Seen The teaser Of Kapil Sharma's New Show Yet? 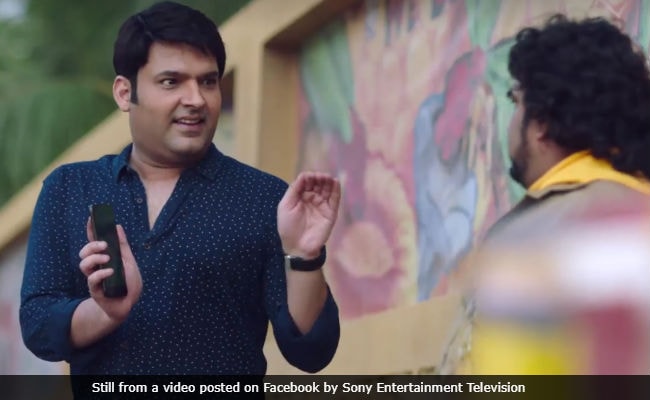 New Delhi: Kapil Sharma is gearing up for a new edition of his TV show and the teaser of the show is out now. In the 30-second teaser, Kapil Sharma takes a dig at his 'unemployed' status and also promised to return with a bang with a hint of his old jokes. The teaser was shared by Sony TV on their Facebook page on Friday and has more than 1.2 million views since then. In the comments section, fans of the stand-up comedian said that they are eagerly waiting for the film's release. "Sony brought him back because all other shows didn't receive the same TRP. This is because Kapil is the best. Happy for him and God bless him," read one comment.

Watch the teaser of Kapil's show:

Kapil Sharma had taken a sabbatical (of sorts) to recuperate from his alcohol addiction. Kapil has checked into a rehab last year and has returned sober. The Kapil Sharma Show deteriorated after the frontman's fight with his co-stars Sunil Grover. Sunil Grover quit Kapil's show and he will not return in the new show either. There were several reshuffling in he cast but due to Kapil's ill health and falling TRPs, the showrunners and Kapil mutually decided to take a break and return with a fresh season later.

Promoted
Listen to the latest songs, only on JioSaavn.com
"With Kapil now fit and fine, he is raring to go, and entertain his audience in his own inimitable style. The show is expected to launch by end of March," a source told Indian Express.