Sardar Udham - Vicky Kaushal Reveals The Scar On His Face Is Real: "Got 13 Stitches"

Speaking at the trailer launch of Sardar Udham on Thursday, Vicky Kaushal opened up about an injury he suffered following which he got as many as 13 stitches. 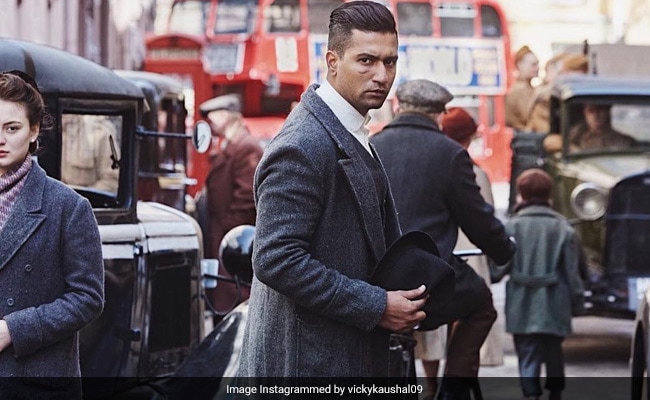 Headlined by Vicky Kaushal, the cast of Sardar Udham also includes names such as Shaun Scott, Stephen Hogan, Banita Sandhu, Kirsty Averton and Amol Parashar, among others. Sardar Udham will have premiere worldwide on October 16 on OTT platform Prime Video.