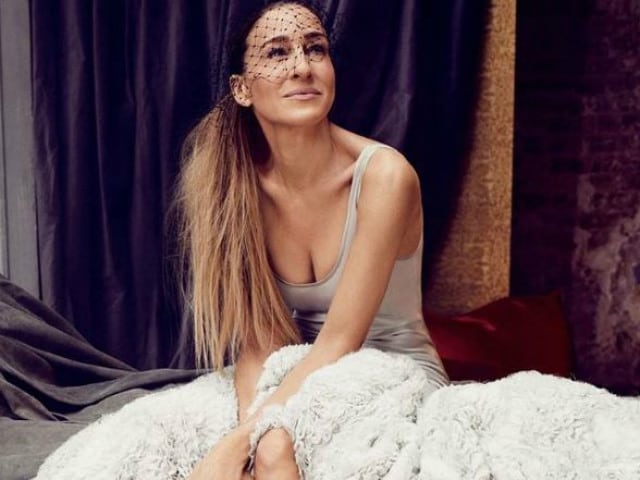 Los Angeles: Considering the popularity and talent she has, it may sound unbelievable, but Sarah Jessica Parker was fired from two animated films Antz and Home on the Range.

Sarah did "many sessions" for both of the animated movies but it was not enough to keep her spot in the cast, reported Entertainment Weekly.

"I was fired from Antz. Apparently I was a bad ant," Ms Parker said, referring to the 1998 toon that starred Woody Allen, Jennifer Lopez, Sharon Stone, who replaced her on the DreamWorks animation movie.

Promoted
Listen to the latest songs, only on JioSaavn.com
"I can't remember which movie fired me first. The first time they were like, 'We're going in a different direction.' Which I had always heard, like, as a joke," she added.