Sanju screening was attended by many Bollywood A-listers 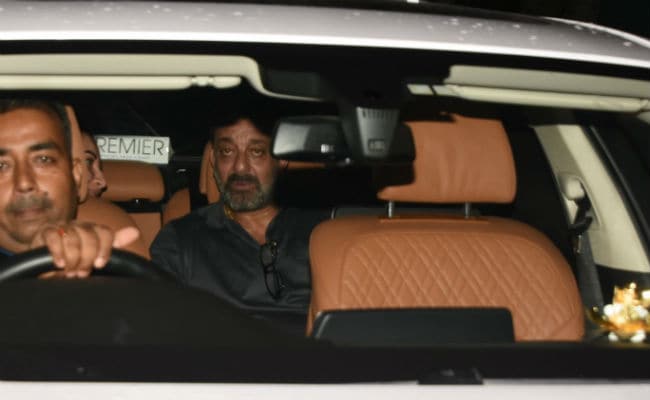 Sanjay Dutt arrived with Manyata Dutt at the screening of Sanju

Ahead of its release, the makers of Sanju organised a special screening in Mumbai on Wednesday, which was attended by the who's who of the film fraternity. Though Ranbir Kapoor plays the titular role in the film, all eyes were on the man whose life Sanju is based on - Sanjay Dutt. He attended the screening with his wife Maanyata Dutt and sisters Namrata and Priya. After much ado, Sanjay Dutt finally agreed to watch the film at a private screening. Earlier, the actor said that he will be watching the film post its release. However, Ranbir Kapoor was successful at convincing Sanjay Dutt to be present at the screening and the rest is history.

Take a look at Sanjay Dutt's pictures from the screening. 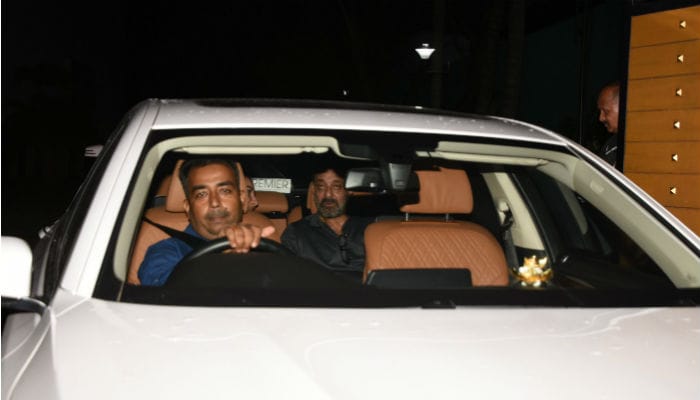 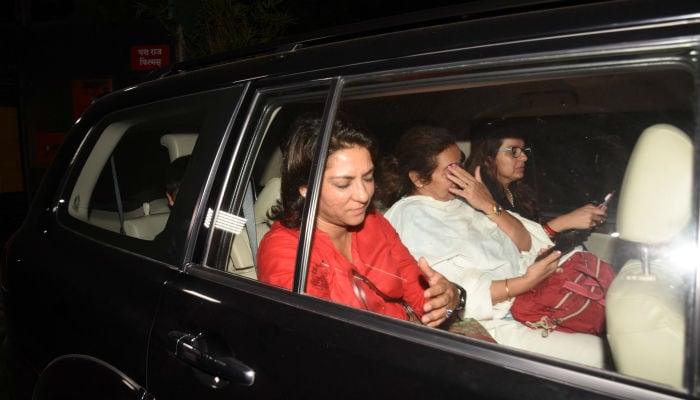 Needless to say, Ranbir Kapoor was well represented by his family members at the screening. Krishna Raj Kapoor wouldn't miss his grandson's film for the world. Ranbir's mother Neetu Kapoor was also there along with the actor's cousin Armaan Jain. 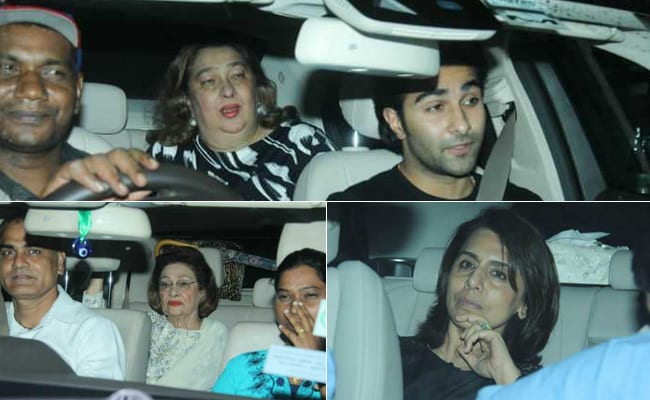 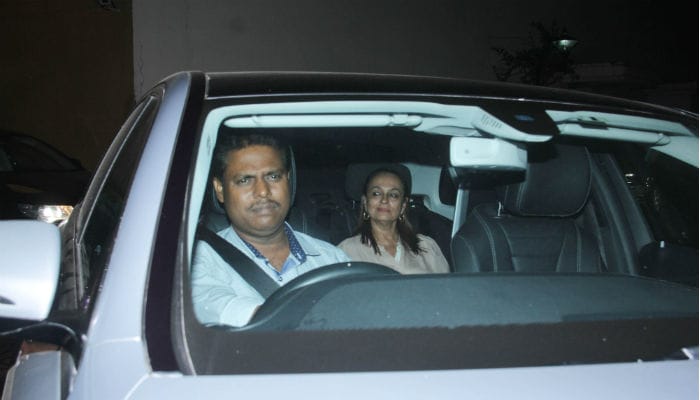 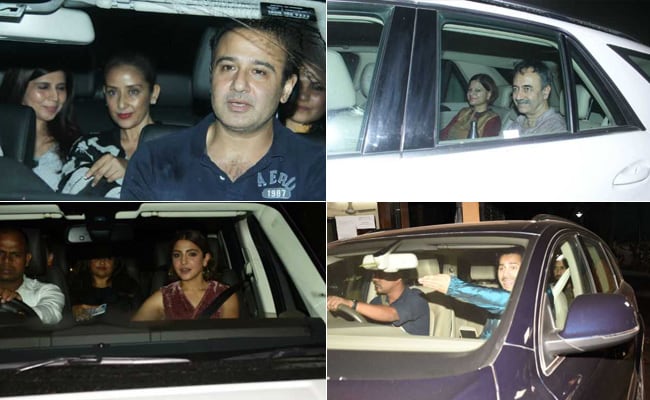 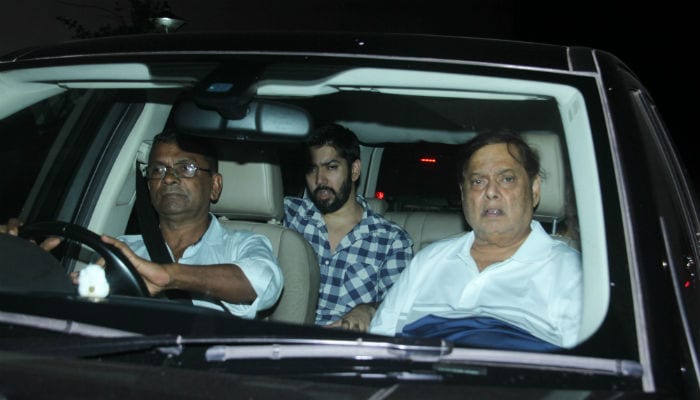 Sanju can arguably be called one of the most awaited films of 2018, which is why the screening of Sanju was one star-studded affair. Sanju releases on Friday.