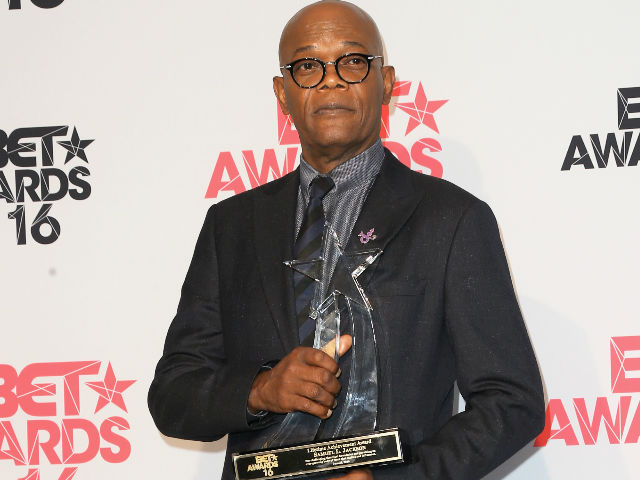 Los Angeles: Actor Samuel L Jackson was honoured with the Lifetime Achievement Award at BET 2016. The legendary actor was presented with the award by director Spike Lee, who called him "one of the greatest actors on this god's planet" and "the hardest-working man in show business," reported E! online.

The 67-year-old actor thanked god, his family and close friends for their support throughout his career.

"A young man who grew up in segregated Tennessee that nobody ever told I could be this. So, here I am and who you are, and thank God for that. The other two people that challenged me on a regular basis are my foundation and support, my daughter Zoe and my wife LaTanya. The two women that actually found me passed out on the floor after I left somebody's bachelor party and put me in rehab the next day. And supported me and pushed me and give me a reason to get up and go and chase it day after day after day," Mr Jackson said.

The Academy award nominee, most famous for his roles in Pulp Fiction, Django Unchained and Jurassic Park, has joined the lifetime honoree hall of fame which include Whitney Houston, Prince and Lionel Richie.