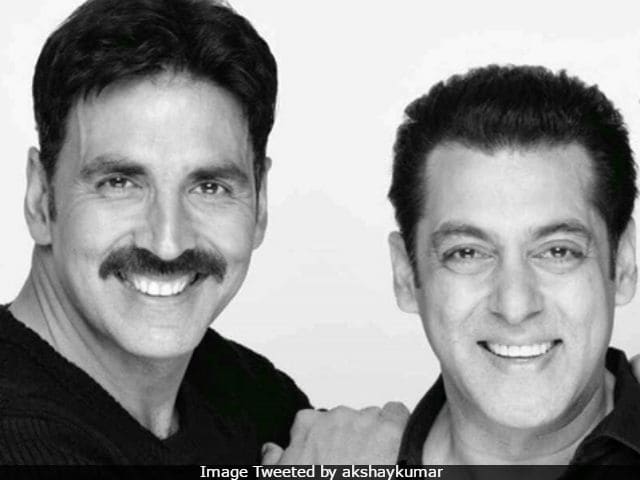 Mumbai: When Salman Khan parted ways with his business manager Reshma Shetty in April 2017, it made headlines as they had a fruitful working relationship for nine years. She organized and managed the 51-year-old actor's endorsements, appearances and his TV and movie business, which was all over the place till she took over. Now, a reliable source confirms that Ms Shetty will be managing Akshay Kumar's business dealings. Reshma Shetty is known for masterminding business makeovers for many celebrities like Salman Khan, Alia Bhatt, Varun Dhawan and Sidharth Malhotra. Now with Akshay Kumar, one of the most bankable stars on her clientele list, it will be exciting to see the turn in his business and endorsements.

Salman Khan and Reshma Shetty are believed to have ended their partnership after the two had differences about him making an appearance to help out ventures run by his brothers. Salman is now being managed by brother Sohail, who accompanied him on the Dabangg tour that recently concluded.

Promoted
Listen to the latest songs, only on JioSaavn.com
Last night, Akshay Kumar left for Florida for a family holiday with his teenaged son, Aarav. After Florida, the two will go to London, where his wife Twinkle and daughter Nitara will join them. Twinkle is currently on holiday in Paris. On June 8, the family of four will be together in London to celebrate Dimple Kapadia's 60th birthday, Twinkle's sister Rinke will also join them.

After coming back Akshay Kumar will start the promotions of his next film Toilet - Ek Prem Katha, which is scheduled to release on August 11.