Salman Khan's Bajrangi Bhaijaan Made This Many People Cry 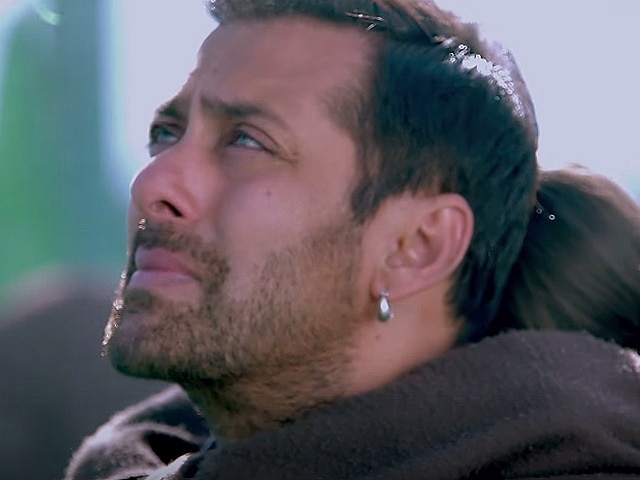 Salman Khan in a still from Bajrangi Bhaijaan.

New Delhi: The list of movie-goers who were left in tears after watching Salman Khan's Bajrangi Bhaijaan is getting longer. Actor Sooraj Pancholi has confessed to having cried in the film despite not being the 'emotional type.'

Sooraj, who makes his debut in this week's Hero, was outed by his co-star Athiya Shetty and admitted, "Bajrangi Bhaijaan got me. I had a lot of tears." He also said it was his favourite film and that he's hoping director Kabir Khan will cast him in a film.


Sooraj, who is being mentored by the Bhaijaan himself, is the latest addition to a growing community made weepy by the film.

Aamir Khan, famously lachrymose, appeared to have sobbed through the movie when he watched it at an Eid screening. So much, that when he exited the cinema, a towel had to be pressed into service to dry his face, which was wet with tears. (Also Read: Aamir Khan Cried and Cried in Katti Batti. Twitter Found This Hilarious) 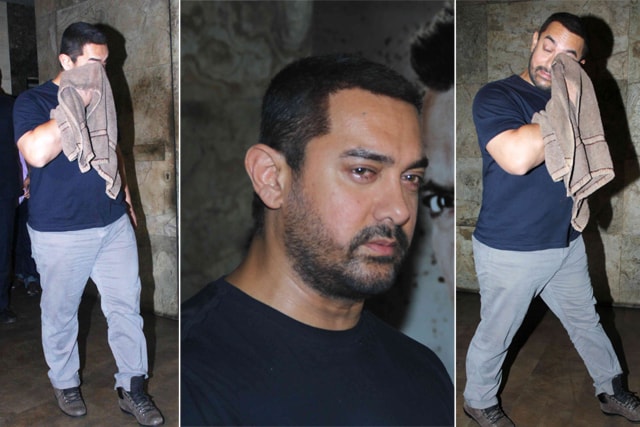 If Aamir, 50, wasn't immune, could this little girl possibly have been? Kabir Khan tweeted this video of pint-sized Suzi who sobs "I love Salman" through her tears. (Also Read: Salman Khan Made a Little Girl and a Grown Man Cry)

This little girl's reaction at the end of my film is truly overwhelming http://t.co/NN9GjcSK41

Luckily for Suzi, Salman was listening.

Everyone of the aforementioned were preceded by Salman's six-year-old co-star Harshaali Malhotra, who played the role of Shahida/Munni and told news agency PTI that filming with the Khan had left her shedding bucketfuls: "I used to cry when he (Salman) did action scenes. Even when Salman uncle shot emotional scenes, I used to feel bad. Even I cried when Salman uncle cried."

Bajrangi Bhaijaan, which also stars Kareena Kapoor and Nawazuddin Siddiqui, is Salman's eighth-in-a-row blockbuster and his biggest hit so far.