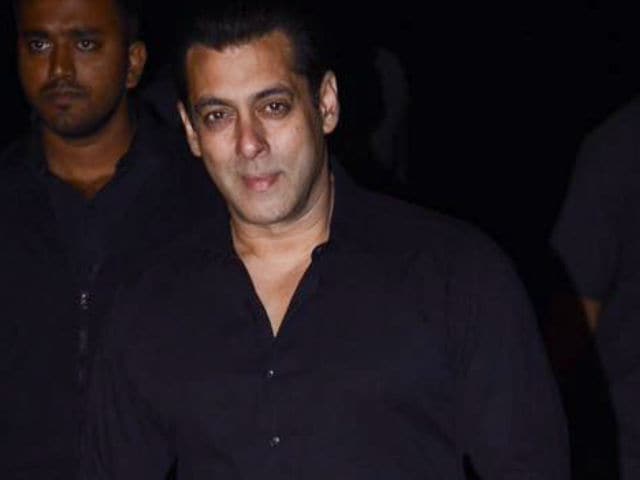 New Delhi: Actor Salman Khan joined his contemporaries Shah Rukh and Aamir Khan in the age group of 51 today. The Bajrangi Bhaijaan star brought his birthday in with his family and close friends at his farmhouse in Panvel. The guest list included Salman's co-stars Preity Zinta, Bipasha Basu and Zarine Khan, and his frequent director Kabir Khan. The Sultan star also shared a picture of himself cutting his birthday cake with his nephew Ahil looking on in excitement - it seems Ahil's father Aayush Sharma had difficulty keeping his little son calm there (Twitter is certainly not keeping calm, "HappyBirthdaySalman is the top trend). Salman Khan looked dapper in grey trousers and black shirt at his party.

Meanwhile, a host of Bollywood celebs joined Salman for his 51st birthday bash. The actor, who recently appeared on television show Koffee With Karan hosted by Karan Johar, said that the smallest party at the Khans has a guest list of a minimum 300 people. Salman's party on the eve of his birthday stands testimony.

Actress Bipasha Basu arrived with her husband Karan Singh Grover, who looked far too casually dressed for the party. Later, Bipasha posted a video from the party - in Salman's words (from Kick), "too much fun." 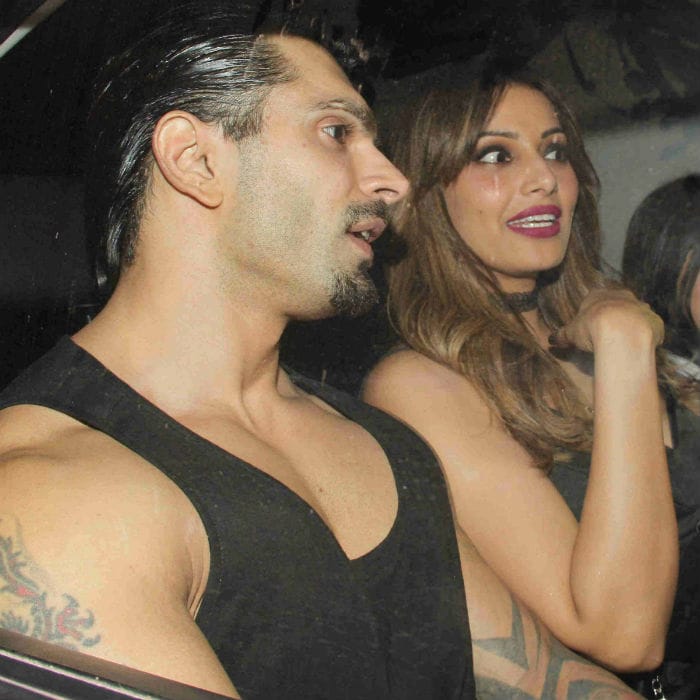 Bipasha Basu's worked with Salman Khan in No Entry

Actresses Preity Zinta, Zarine Khan, Waluscha de Sousa and Swara Bhaskar were all there. Preity has starred with Salman in several films, Zarine was cast opposite him in Veer and Swara played his sister in last year's Prem Ratan Dhan Payo.

Salman Khan hosted a birthday party at his farmhouse in Panvel

All of Salman's regular party guests arrived, present and correct. Randeep Hooda, who has worked with Salman in Kick and Sultan, was invited as was his Prem Ratan Dhan Payo co-star Neil Nitin Mukesh. Dino Morea gave cameras a thumbs up happily and actor Sushant Singh Rajput looked excited to be at the party. Sooraj Pancholi posed like a Hero.

Salman Khan's Bajrangi Bhaijaan and Ek Tha Tiger director Kabir Khan's plus one was his wife Mini Mathur. Together, Kabir and Salman are making Tubelight, which will reportedly release in 2017. 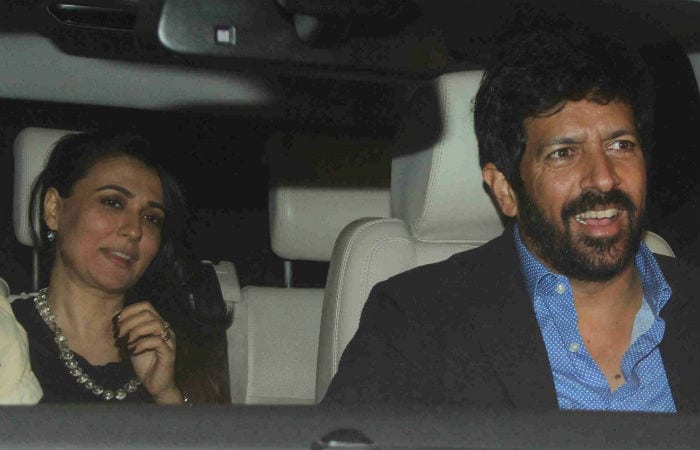 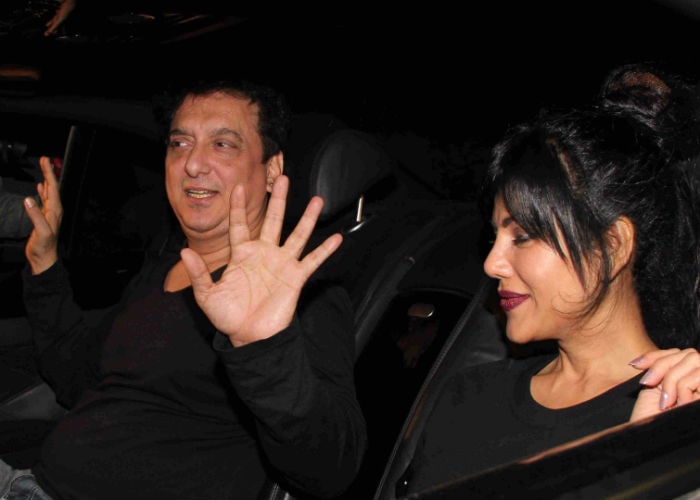 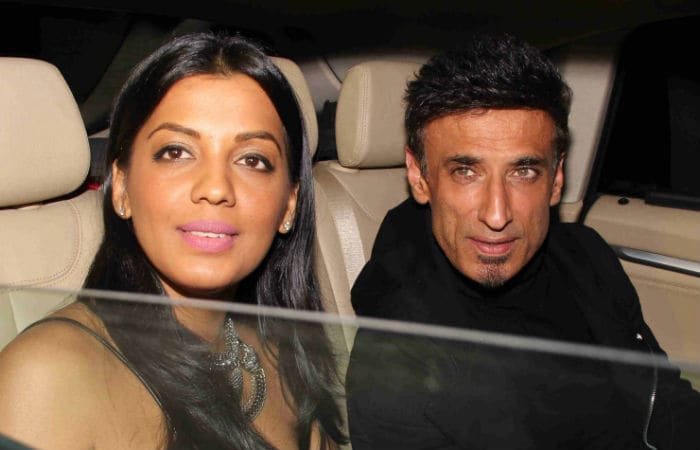 Rahul Dev was recently on Bigg Boss 10, hosted by Salman

This year, Salman Khan was seen in Ali Abbas Zafar's Sultan, which performed very well at the box office and will perhaps only be overtaken by Aamir Khan's latest wrestling film Dangal. Salman also praised Aamir for his performance in a tweet and said: "Love you personally Aamir but hate you professionally." Aamir is believed to be away in Panchgani with wife Kiran Rao for their anniversary, and so skipped Salman's party.