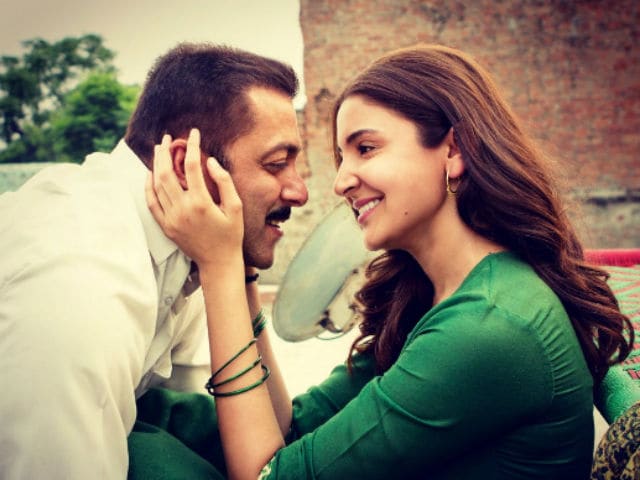 A still from Jag Ghoomeya.

New Delhi: Jag Ghoomeya but Salman Khan is deaf to singer Arijit Singh's pleas. Done with the Bass, the 50-year-old actor has now posted a version of the new Sultan track sung by him.

Ab jag aur ghoomega. Thanks to your commitment, Salman:


Now, for the ghoomane waala bit. Jag Ghoomeya is the song that has mired Arijit Singh in controversy. Last month, he wrote Salman an impassioned Facebook post (which he later deleted) pleading that his recording of the song be retained in Sultan. Salman, who has reportedly not forgiven Arijit for allegedly insulting him at an award show three years ago, has ignored the post and subsequent news reports. On Monday, he shared the version of Jag Ghoomeya that appears in the official soundtrack, sung by Rahat Fateh Ali Khan. The song has been composed by Vishal & Shekhar.

On Wednesday, Rahat Fateh Ali Khan said that he did not know Arijit Singh had sung Jag Ghoomeya before him. "First of all, I was not aware if anyone had sung it before. I just came and I sung the song and that's it. I don't know what happened after that," he told news agency PTI.

And now that Salman has shared the second version of the song, the message should be loud and clear.

Sultan, directed by Ali Abbas Zafar, stars Salman Khan and Anushka Sharma as wrestlers and is scheduled to release on Eid this year.