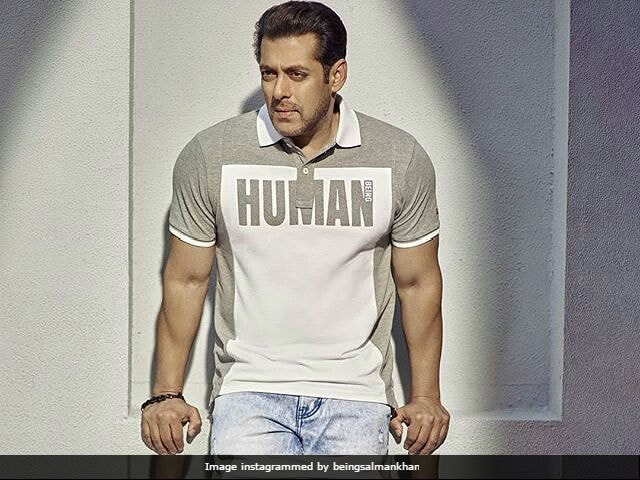 New Delhi: Actor Salman Khan has reportedly sacked three of his bodyguards because they allegedly leaked information about his personal life to the media. Sources told Zoom TV that the Bajrangi Bhaijaan actor decided to fire members of his staff after learning that they were tipping off the media about his whereabouts, enabling stories about him to be published. The actor, 51, who has a reputation for being loyal to his friends, has retained his most trusted bodyguard Shera who is a crucial and constant presence in Salman's entourage. Just recently, Salman also reportedly fired his management company, the Reshma Shetty-headed Matrix.

Ms Shetty managed Salman for 14 years and was believed to be the driving force behind his Being Human charity, among other things. Salman reportedly fired her after she refused to let him collaborate with his brother Sohail Khan on a project recently. Salman will now reportedly be managed by his family - the Khans are known to be extremely close-knit.

Promoted
Listen to the latest songs, only on JioSaavn.com
An official statement that was tweeted by film critic Taran Adarsh revealed that 'Salman Khan will be returning to an in-house model for managing his business' and that 'Sohail Khan will be handling Salman's first Asia Pacific tour.' The DaBangg tour, recently concluded, went to Hong Kong and Australia and included actress Sonakshi Sinha in its line-up of performers.

Salman Khan will next be seen in Kabir Khan's Tubelight, based on the Sino-Indian war. Tubelight also features Sohail Khan and late actor Om Puri. Salman Khan's close friend and superstar Shah Rukh Khan will be seen in a cameo in Tubelight, which will release on June 23. Salman has teamed up with Kabir Khan for the sequel of Ek Tha Tiger, titled Tiger Zinda Hai and co-starring Katrina Kaif. Apart from producing films and commercials, the actor is rumoured to be returning to TV with a third season of Dus Ka Dum, the quiz show he hosts.