Salman Khan is all set to produce a television show on wrestler Gama Pehalwan. This will mark Salman Khan's first television project as producer. The pilot episode has reportedly been shot and sent to the channel concerned 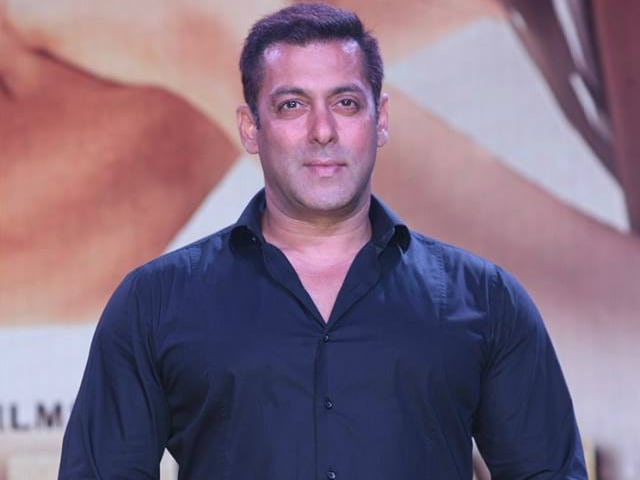 Salman Khan played a wrestler in Sultan, his 2016 film

New Delhi: Actor Salman Khan is all set to produce a television show on wrestler Gama Pehalwan, reports mid-day. "This will mark Salman Khan's first television project as producer. The pilot episode has been shot and sent to the channel concerned," mid-day quoted a source as saying. Several years ago, the 51-year-old actor reportedly wanted to make a film on the wrestler, but his plans couldn't materialise as John Abraham also had wanted to produce a similar project. Gama Pehalwan, also known as The Great Gama, is considered one of the greatest wrestlers of all time. Born in Amritsar, the wrestler moved to Pakistan after Independence. He died in 1960 at the age of 82.

"The story is set in Amritsar, Gama's home town, during the Partition. The show opens with a rioting scene and a few minutes into it, a 65-year-old Gama Pehalwan makes an entry," mid-day quoted the source as saying.

Salman Khan featured as wrestler in his last film Sultan (2016). The Bajrangi Bhaijaan actor featured as Sultan Ali Khan, a Haryana-based wrestler in the film. Sultan was one of the highest grossing films of 2016 after Aamir Khan's Dangal, which is also a sports biopic.

Salman's brother, actor-producer Sohail Khan, who has featured with the actor in several films, will be playing the protagonist's part, reports mid-day. "Casting for future episodes is underway," the source added.

Promoted
Listen to the latest songs, only on JioSaavn.com
The actor has been a part of several television reality shows in the past. His last show as a host was Bigg Boss 10. Reportedly, Salman will also make a comeback on TV with Dus Ka Dum.