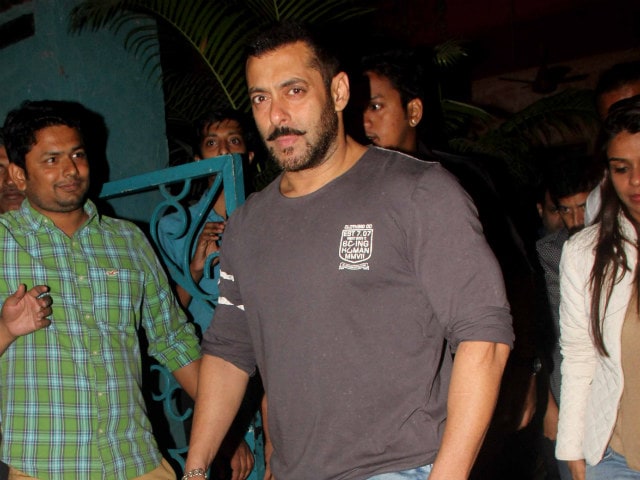 Salman Khan photographed outside a restaurant in Mumbai.

Mumbai: Actor Salman Khan has filed a caveat in Supreme Court, asking that his version of events in the hit-and-run case be heard ahead of the Maharashtra government's challenge of his acquittal.

Last week, the state challenged the actor's acquittal in the 2002 case in the top court.

The government had contended that the Bombay High Court has "erred" in not appreciating the prosecution's evidence.

In May, a trial court had held Mr Khan guilty of running over a man with his Toyota land cruiser after a night out drinking on September 28, 2002.

The car had crashed into five men sleeping on the pavement outside a bakery in Bandra.

The court said the prosecution had failed to establish that Mr Khan was driving and was drunk at the time of the accident.