Sadashiv Amrapurkar, The Screen Villain Who Made You Laugh 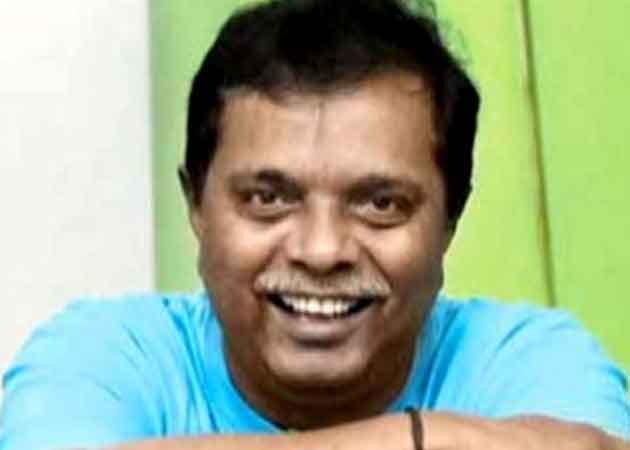 Bollywood actor Sadashiv Amrapurkar, well known for his performances in Marathi and Hindi films through the 1980s and '90s, died at the Kokilaben Dhirubhai Ambani Hospital in Mumbai at the age of 64.

Sadashiv Amrapurkar - or Tatiya as he was fondly called - was born into a well-to-do business family in Ahmednagar, Maharashtra. He began acting in school and was active in local theatre while he was studying for his Masters degree in History from the University of Pune, he was already pursuing his passion in theatre for which he won a number of prestigious awards.

The transition from stage to screen happened after Mr Amrapurkar was noticed by director Govind Nihalani in the superhit Marathi stage play Hands-Up! He made his Bollywood debut with the filmmaker's Ardha Satya (1983), playing a mafia don opposite Om Puri's honest cop. Ardh Satya was widely acclaimed and Sadashiv Amrapurkar won the Filmfare Award for Best Supporting Actor. His second Filmfare trophy came with the Best Performance in a Negative Role award in 1991 for Sadak - the first time the award was instituted.

Mr Amrapurkar also featured in small roles in films such as Purana Mandir, Nasoor, Muddat, Veeru Dada, Jawani, and Farishtay. In 1987, he played the villain in the blockbuster film Hukumat, starring Dharmendra with whom he forged a successful partnership in several films.

After playing villain, Mr Amrapurkar shifted to comic and supporting roles in films such as Aankhen, Ishq, Coolie No. 1, Gupt: The Hidden Truth and Aunty No. 1 and was last seen on the big screen in 2012 film Bombay Talkies.

Promoted
Listen to the latest songs, only on JioSaavn.com
He had become selective and had involved himself in social work in the recent years.

Sadashiv Amrpurkar is survived by his wife Sunanda who he married in 1973, three daughters, three sons-in-law and three grandchildren.