S S Rajamouli: There Will be a Baahubali 3 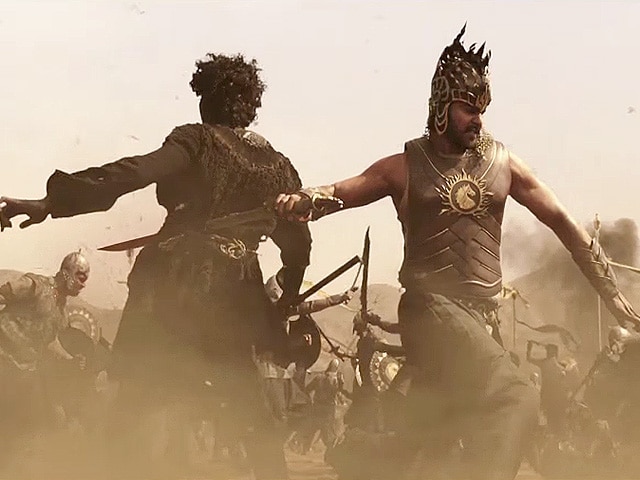 Chennai: Filmmaker S S Rajamouli said that Baahubali 3 is definitely on the cards. He also said that he will reveal the details when the time is appropriate.

In a series of tweets, Rajamouli said:

Many rumours on Baahubali-3..:) The story will conclude with part-2. No dragging..but the world of Baahubali will continue in a way that's

Been never experienced before ever. Will reveal the details when appropriate.don't believe the rumours. Only I know what's going to come..:)

Looks Like I created more confusion instead of giving clarity..apologies.. Baahubali-3 is on cards... But the story that's written for the

Two parts will not be dragged for the sake of it. This story will conclude with the second part itself. Baahubali-3 will be done in a way

that audience have never experienced films before. Hope that clarifies..

According to an industry source, Rajamouli is planning a spin-off on Baahubali.

"He's planning to work on a prequel to Baahubali. It could be a spin-off on the franchise itself," a source close to the filmmaker told IANS.