S 3 is the Title of Suriya's New Movie. Here Are the First Posters 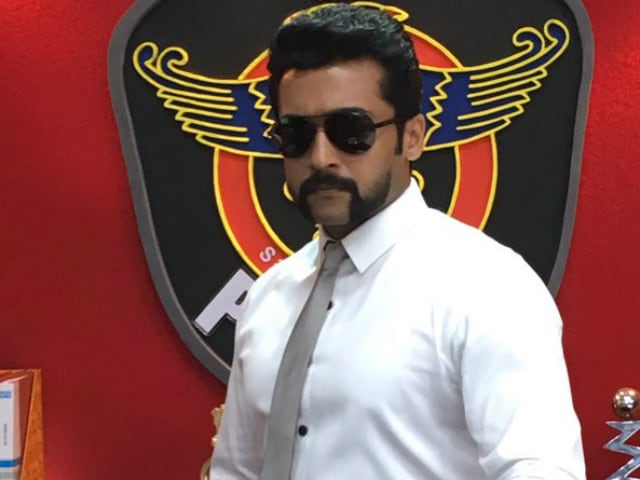 New Delhi: Tamil star Suriya's upcoming movie Singam 3 has been renamed as S 3, the makers shared the news on Twitter at midnight on Wednesday. The first posters of the movie were also revealed:

Meanwhile, Suriya has also tweeted that S 3 has gone on the floors on Thursday:

Thank you all for the wishes #S3 starts today..!!pic.twitter.com/DXCPkPFvx0

The film was initially scheduled to start filming in December but had to be postponed due to the floods in Tamil Nadu.