Romeo Akbar Walter Movie Review: Too Much Of A Burden For John Abraham To Carry 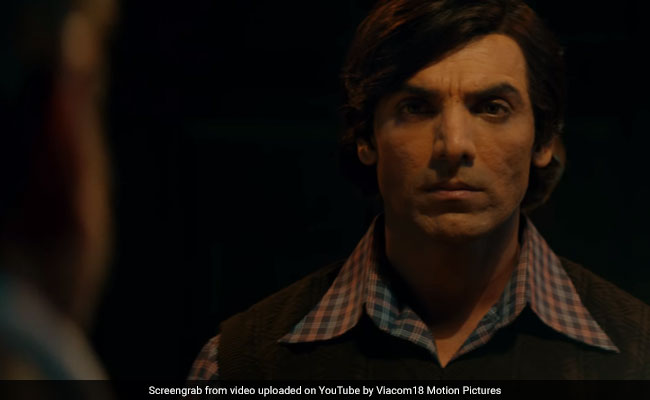 The opening shot of Romeo Akbar Walter is an extreme close-up of the bloodied visage of John Abraham lying prostrate on a hard, cold concrete floor. He has been subjected to third degree in an Inter-Services Intelligence (ISI) detention cell in Karachi. In the next sequence, a Pakistani colonel, for good measure, picks up a pincer and pulls out his fingernail. The man lets out an elemental shriek, the screen turns blank and, split seconds later, fades in to the captured spy's beginnings.

This decent enough prelude sends expectations soaring. As we are transported back to early 1971 - Romeo Akbar Walter is set against the backdrop of the Bangladesh Liberation War and India's decisive role in it - visions are raised of a sinewy, edge-of-the-seat espionage thriller crammed, end to end, with intrigue and tension. What we get instead is an overlong and monumentally drab movie that centres on the unflappable undercover spy-protagonist scrounging around in Karachi for crumbs of preemptive information about the enemy nation's war plans. "Your mind holds the key to every lock," the Indian spy chief Shrikant Rai (Jackie Shroff) says to Rehmatullah 'Romeo' Ali (Abraham), a bank teller who is recruited by the Research & Analysis Wing for a covert operation deep inside Pakistan. Unfortunately, the film, co-written by director Robbie Grewal, runs into many a lock but finds no keys. The supporting cast has three veteran actors of proven quality - Alka Amin, Raghuvir Yadav and Anil George - but neither is allowed any elbow-room for the sort of character evolution that could add layers to the plot.

Given the essential elements that it puts on the table, Romeo Akbar Walter could have been a far more gripping film if only it had sorted out the issues of tone and texture a bit better. Its erratic atmospherics stops it from capturing the cut-and-thrust of the world that the action is set in. For a film in which the story necessarily unfolds in a shadowy, dangerous world where seeing is not necessarily believing, Romeo Akbar Walter does not offer enough variations in terms of lighting and mood to enhance the visual depth of what unfolds on the screen. 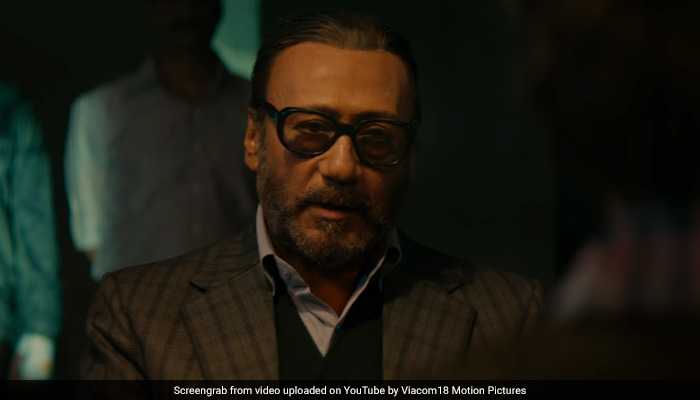 To be fair, the taciturn hero, the son of a fallen Indian army major who refrains from joining the army at the insistence of his widowed mother, is mercifully not the usual flag-waving, chest-thumping, big-talking patriot. The nature of his mission compels him to operate in utter secrecy and stay out of the limelight. This aspect of the narrative is underscored by the restraint of the lead actor as he navigates an alien landscape where he cannot afford to stick out. This self-effacing quality of the protagonist is the essence of the man, but rather than enhancing the impact of the performance, it drains it - and the film as a whole - of all heft.

Romeo Akbar Walter actually does not even feel like an out-and-out action flick although it does stage a longish chase sequence at its business end - the sprinting hero is pursued by three ISI men across the lanes and bylanes of a Pakistani city. The film alludes to corruption in Pakistani arms deals as well as to a rivalry between two top generals in that country, but it refrains from presenting officers of the Pakistan Army, unlike most patriotism-peddling Indian films, as bumbling bad guys. They are out to thwart the Indian hero all right but it's only a part of their jobs. So the film plays out more like a survival saga of a spy left out in the cold. He not only puts his life on the line, but also sacrifices his own identity to become Akbar Malik of Liaqatabad, Karachi. He who quickly develops links with the higher echelons of the Pakistani military decision-making establishment thanks to a powerful guest who checks into the hotel that he works in - arms supplier Isaq Afridi (Anil George).

His boss back in Delhi, whose avuncular pearls of wisdom lights Romeo's way in dark times, keeps alluding to a joker in the pack and mystery is sought to be created around the identity of this game-changing trump card. It is only right at the end of the film that the reality is revealed and it turns out to be no big deal. 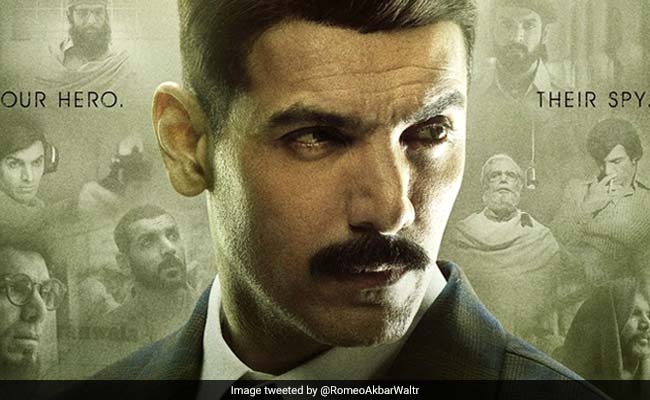 The intrepid Indian spy's intelligence-gathering, done under the nose of a tough ISI operative (Sikander Kher), works wonders: the Pakistani army, which plots to catch the enemy unawares with the bombing of a part of East Pakistan where the Mukti Bahini (Liberation Army) is receiving military training, is forced to surrender within days of India joining the war and a new nation is carved out of the subcontinent. So is Romeo Akbar Walter a true-blue spy drama, a war film or a mother-son yarn in which love for the nation inevitably takes precedence over filial duty? Your guess is as good as mine.

An unsung spy such as Romeo Ali/Akbar Malik deserved a far more emotionally affecting film. Despite being the son of a martyr, this man has to work doubly hard to earn the confidence of the establishment. In one scene, the Cabinet Secretary asks the R&AW chief if "a Muslim agent working in a Muslim state" can be fully trusted. The latter replies: "Woh mere liye sirf Hindustani hai, Hindu ya Mussalman nahi (For me he is an Indian, not a Hindu or a Muslim)."

Romeo is what he is, but he does not wear his religion on his sleeves. It takes him next to no time to decide to leave his mother (Alka Amin) to her own devices when he is summoned to go out on a limb and serve the nation. The film tries to whip up some emotion around Romeo's separation from his doting mom and the pangs of remorse he feels, but these attempts do not bear much fruit because they amount to too little, too late.

In the last quarter of the film, the protagonist pulls off another crucial identity switch and becomes Walter Khan - by this stage he has reached a point of no return, and so have we. This entire final episode is as bizarre and as difficult to digest as the weird name he adopts. The final throw of the dice gives India an edge in the war in the fictional account that the film conjures up, but it does little to rescue Romeo Akbar Walter from its dispiriting somnolence.

John Abraham has broad shoulders all right, but this ambitious film proves to be too much of a burden for him to carry. The lead actor is clearly under instruction to project an imperturbable, inscrutable veneer and stay within a limited emotional bandwidth, which obviates the need for him to strain his facial nerves. But, on the flip side, it gives him no chance to try and rise above the uninspiring script with some muscle-flexing. Mouni Roy, cast as the hero's colleague and beloved, pops up now and then in an eminently forgettable role. But both Jackie Shroff and Sikander Kher make an impression. The film doesn't, and it definitely isn't their fault.