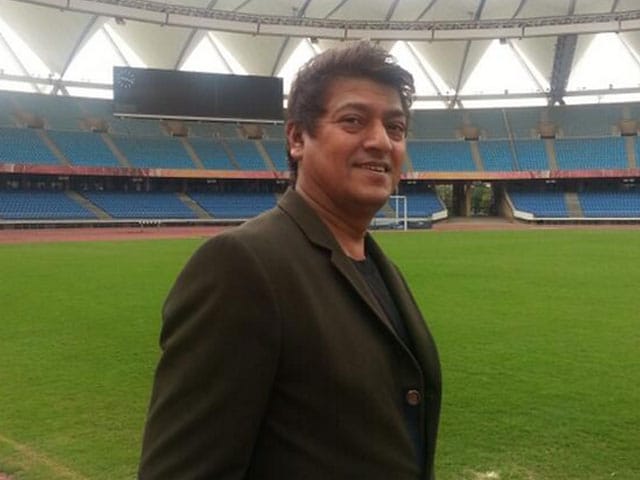 This image was posted on Twitter by Aadesh Shrivastava .

Mumbai: A prayer meet for late music composer-singer Aadesh Shrivastava will be held at the ISKCON temple in Mumbai on September 8.

Megastar Amitabh Bachchan, who reportedly had a close association with Mr Shrivastava, tweeted the details:

Mr Shrivastava, who battled cancer five years ago, was diagnosed with the same disease again. He was said to be in a critical condition when he was admitted to the hospital. He died in the wee hours of September 5 at the Kokilaben Dhirubhai Ambani hospital in Mumbai.

His last rites were held at the Oshiwara Crematorium in Mumbai on September 5.