"Which show do you miss watching?" asked Deepika Padukone 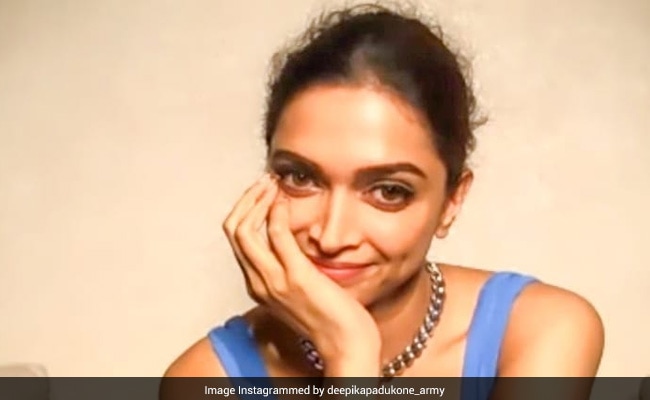 Deepika Padukone just shared a new audio diary and it is making us very nostalgic. The actress, who has been quite active on social media since the last few days, talked about her favourite show as a child. Any guesses? Well, she was talking about Small Wonder. The show revolved around an engineer named Ted Lawson, who creates a robot which looks like a real human and passes it off as his adopted daughter Vicki. What followed was some never-ending intervention from his neighbors and a comedy of errors. Sharing the audio story on her profile, Deepika Padukone asked her Instafam, "Which show do you miss watching?"

In the audio note, Deepika Padukone recalled watching the show as a kid and said, "I remember coming back from school and looking forward to watching Small Wonder. It was a show that lasted for about 30-40 minutes if I am not mistaken. My most favourite character from the show was Vicki. I thought she was spunky, emotional and intelligent. I think the one thing that I was the most fascinated by was the fact that a robot could cry. But at the same time, I found her extremely lovable and endearing."

This is what Deepika Padukone shared:

Deepika Padukone began the year by cleansing her social media profiles. Her first post of the year was also an audio file. "Hi everyone, welcome to my audio diary, a record of my thoughts and feelings. I am sure all of you will agree with me but 2020 was a year of uncertainty for everybody. But for me, it was also about gratitude and about being present. As for 2021, all I can wish for myself and for everyone around me is good health and peace of mind. Happy New Year," she said in the audio note.

Deepika Padukone has a busy schedule with several releases lined-up. She awaits the release of '83. She will also be seen in Fighter, with Hrithik Roshan. The actress will also star in Shakun Batra's untitled film and also has a film with Prabhas.