Raveena Tandon Says, My Style Statement is Feminine and Sensual 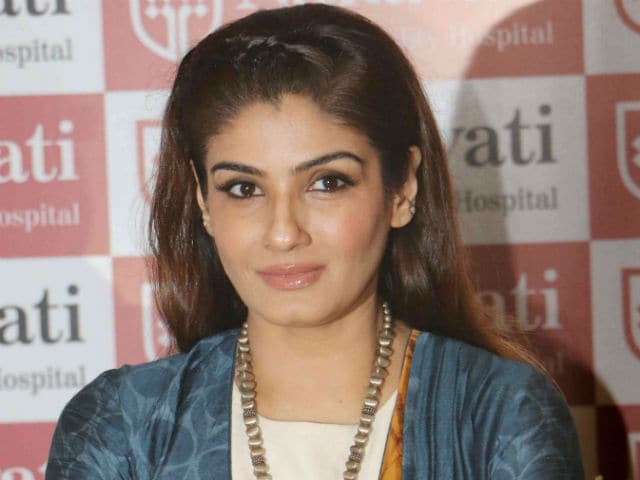 New Delhi: Actress Raveena Tandon says she loves to make her own decisions when it comes to fashion.

Raveena, who was seen at the third edition of Mysore Fashion Week 2016 as a showstopper for designer Jayanthi Ballal, says fashion is an art.

"I believe that fashion is an art to express yourself, so I love to make my own decisions! My style statement is elegant, feminine and sensual," Raveena told IANS over an e-mail interaction.

Asked if looking good all the time was important for actors, she said: "It's show business and they are under constant pressure to look good all the time and get criticised for even the smallest of their mistake."

Raveena, 41, said artistes put in a "lot of hard work behind it but looking flawless is the most important part of their job."