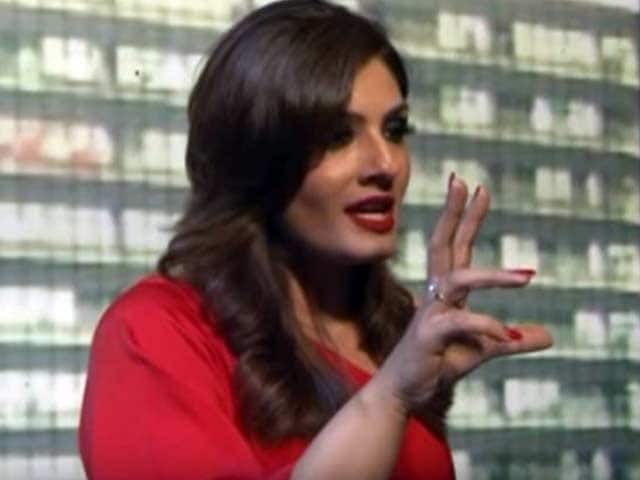 Raveena Tandon in a still from the video

New Delhi: An old video of actress Raveena Tandon losing it over 'freedom of press' has been resurrected by a Twitter user and is doing the rounds of social media. (Also Read: Raveena Tandon 'Would be Happy' If Andaaz Apna Apna is Remade Like This)

In the video, Ms Tandon, 41, rants against the media in unprintable language. It's been posted by a user who goes by the handle @GnomeBaba:

#India is definitely a #tolerant nation but can the same be said about you @TandonRaveena ?