Read inOther Languages
This Article is From Jan 15, 2019 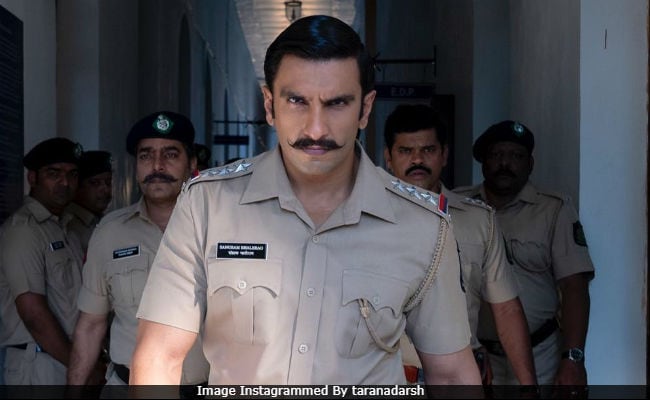 Apart from Shah Rukh Khan and Deepika Padukone's Chennai Express and Ranveer's Simmba, Rohit Shetty has directed the Golmaal and Singham series. In 2015, he directed SRK with Kajol in Dilwale.