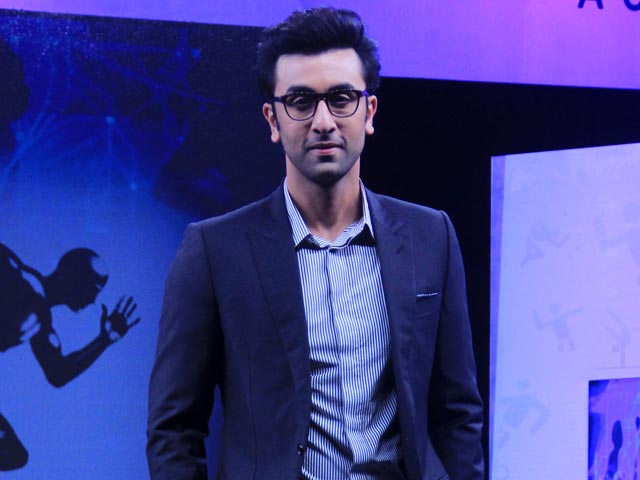 Ranbir Kapoor at an event in Mumbai.

Mumbai: The grapevine is abuzz with rumours about Sooraj Barjatya penning the sequel to his 1994 blockbuster Hum Aapke Hain Koun starring Salman Khan and Madhuri Dixit. Sources in the know suggest that the producer-director is in the process of finalising the star cast and has approached Ranbir Kapoor to play the hero.

Says a source, "The film had ended with Prem and Nisha getting married and the sequel will pick up from there. Barjatya will start working on the project soon. Contrary to rumours, Salman will not be seen in the lead role, but Ranbir. Barjatya will start the pre-production work only after locking the star cast."

A source close to the filmmaker's production house confirms the buzz while saying that the filmmaker is presently focussed on Prem Ratan Dhan Payo that stars Salman in a double role. Hum Aapke Hain Koun sequel will go on floors only after his current project releases. No actor has been finalised, but Ranbir is definitely being considered for the lead role," adds the source.