Ranbir Kapoor was filming Sanjay Dutt biopic in Bandra. The film is directed by Rajkumar Hirani 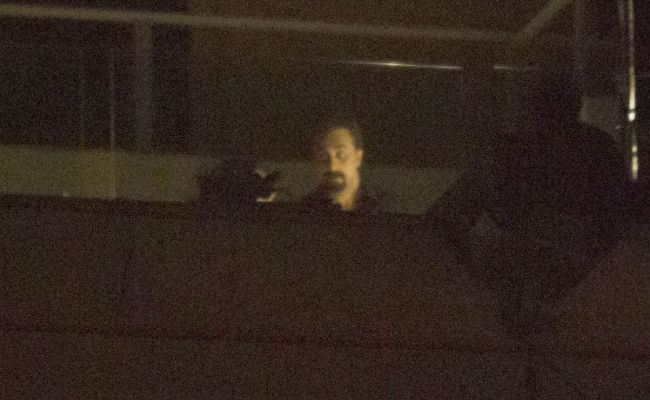 Ranbir Kapoor on the sets of Sanjay Dutt biopic.

New Delhi: Actor Ranbir Kapoor was spotted filming Sanjay Dutt's biopic in Mumbai once again on Friday. The actor, like previously, resembled Sanjay Dutt uncannily. Ranbir is apparently filming the later part of Sanjay Dutt life unlike before when he looked similar to Sanjay Dutt's initial day s in Bollywood. He was spotted shooting in a Bandra building, which appeared to be doubling as Sanjay Dutt's Pali Hill residence. Ranbir Kapoor work-in-progress film is being directed by Rajkumar Hirani, with whom Sanjay Dutt has collaborated on projects like the Munna Bhai series and PK among others. The filmmakers haven't announced a release date yet. 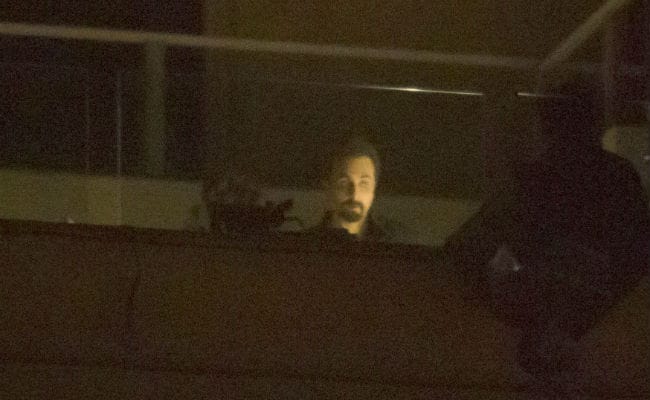 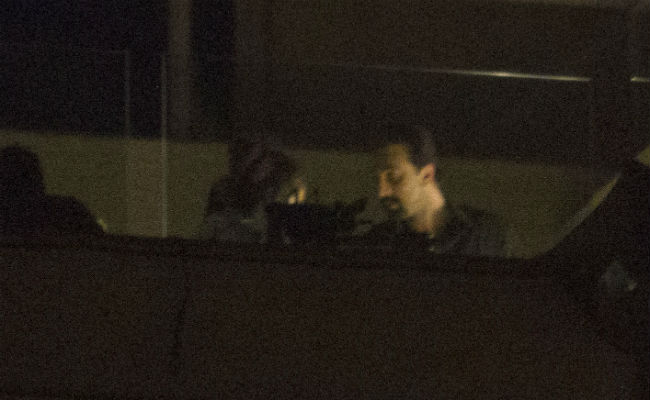 Earlier, Ranbir Kapoor told news agency PTI that Sanjay Dutt biopic doesnlt portray him a s a 'god.' He said: "He hasn't been a hypocrite about it (his life). So it's not a propaganda film trying to portray him as God or something. We are trying to show a very human side of Sanjay Dutt, his perils, his downfall, his will to fight, his time in jail, terrorism charges, his drug phase, how he handled his mother's death two days before the release of his debut film, his relationship with his father. These were human conflicts in his life."

Promoted
Listen to the latest songs, only on JioSaavn.com
Ranbir Kapoor, who was last seen in Ae Dil Hai Mushkil, is simultaneously preparing for his next film Brahmastra. The Karan Johar-produced trilogy also stars Amitabh Bachchan and Alia Bhatt and reunites Ranbir with his Yeh Jawaani Hai Deewani and Wake Up Sid director Ayan Mukherji.