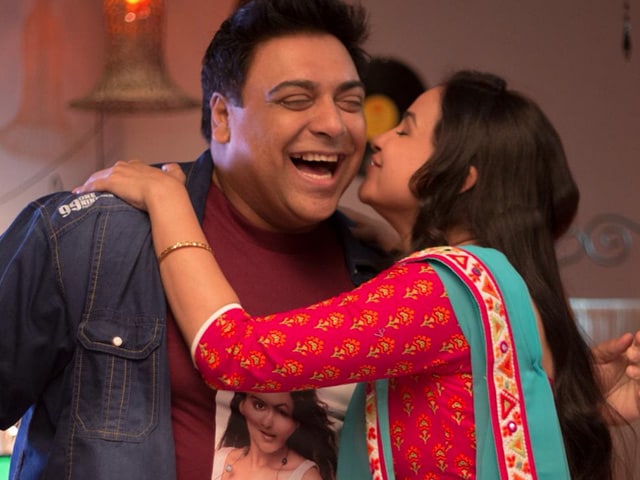 The Bade Achhe Lagte Hain star is back to television with Dil Ki Baatein Dil Hi Jaane, where he will play the role of Ram, who is on the brink of losing his terminally ill wife Anandita (played by Gurdeep Kohli) forever.

Promoted
Listen to the latest songs, only on JioSaavn.com
"Ram Kapoor as himself was the perfect fit for the role that I had visualised, hence there was no requirement for him to lose weight. His acting skills are enough to move viewers to tears and make them feel the same pain as he is going through," Mr Bhatt said in a statement.