Rajkummar Rao: Patralekhaa and I Are Too Young For Marriage 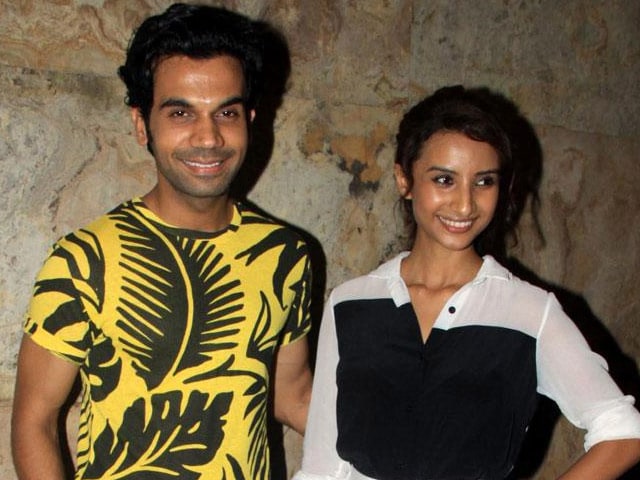 Rajkummar Rao and Patralekhaa have worked together in CityLights.

Mumbai: Actor Rajkummar Rao, who is known for his versatility, said that someday he'll go behind the camera and sit on the director's chair.

"One day, I would like to direct and create something new. But at the moment, it's too early to talk about it. Direction is certainly at the back of my mind," said the actor.

Promoted
Listen to the latest songs, only on JioSaavn.com
Talking about working with his girlfriend and CityLights co-star Patralekhaa, he said that if they get a good script, they will co-star again.

"If we get a good script, we will work together. We do discuss our scripts," the 30-year-old said, and added that they're "too young" for marriage as of now.