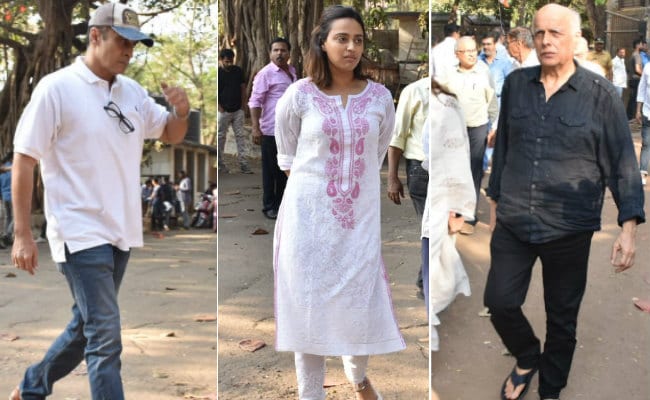 Celebrated producer Raj Kumar Barjatya of Rajshri Productions died on Thursday morning and his funeral took place at the Worli Crematorium in the evening. The funeral was attended by the likes of filmmaker Mahesh Bhatt, actress Swara Bhasker, actor Mohnish Bahl and actor-comedian Paintal, all of whose body of works include films produced by Rajshri Productions. Raj Kumar Barjatya is the father of filmmaker Sooraj Barjatya, both of who are best known for making films such as Hum Aapke Hain Koun...!, Hum Saath-Saath Hain, Vivaah and Prem Ratan Dhan Payo. Mohnish Bahl had famously starred in Rajshri Productions' family dramas such as Hum Aapke Hain Koun...! and Hum Saath-Saath Hain. The actor paid his last respects to Raj Kumar Barjatya at the funeral. 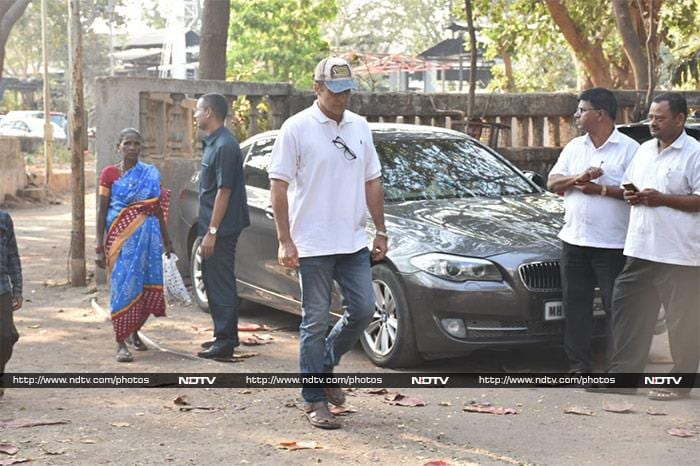 Swara Bhasker became a Rajshri film actress with 2015 film Prem Ratan Dhan Payo, in which she co-starred with Sonam Kapoor and Salman Khan. Earlier in the day, Swara mourned Raj Kumar Barjatya's death with this tweet: "RIP Raj Kumar Barjatya sir. You were the kindest, sweetest, most generous souls and most wonderful people I've ever met. I will never forget interactions I was blessed to have with you and your enthusiastic encouragement of a young actor. Deep condolences to Rajshri family. A loss for us all." Swara Bhasker bid a final adieu to Raj Kumar Barjatya on Thursday evening. 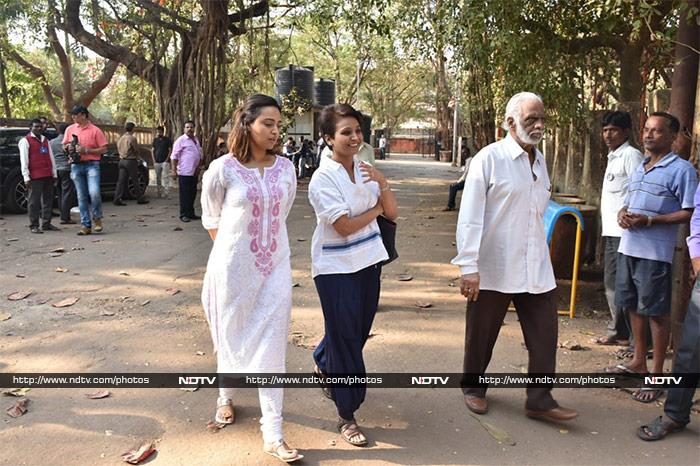 Filmmaker Mahesh Bhatt, whose critically acclaimed film Saaransh was made under Rajshri Productions label, was spotted with his wife Soni Razdan at the funeral. Sooraj Barjatya had made his foray in Bollywood as an assistant director for Saaransh. Mahesh Bhatt had tweeted this for Raj Kumar Barjatya earlier: "You are the bravest producer that I've ever met. Saaransh was possible because of your invincible faith in me. They don't make people like you anymore. Thank you for touching my life." Veteran actor Paintal was also there. 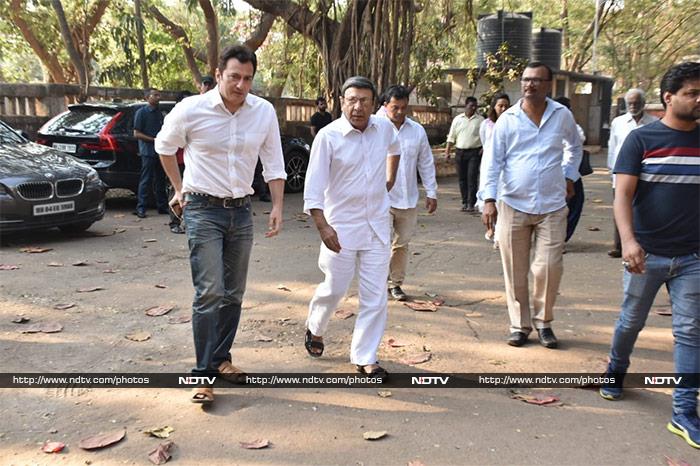 Raj Kumar Barjatya was admitted in Mumbai's Sir H. N. Reliance Foundation Hospital after suffering a heart attack on Tuesday, reported trade analyst Komal Nahta. On Thursday morning, a statement from Rajshri Productions read: "It is with profound grief that we mourn the loss of Raj Kumar Barjatya, father of Sooraj Barjatya. May his soul rest in peace." He is survived by his wife Sudha Barjatya and son Sooraj Barjatya.