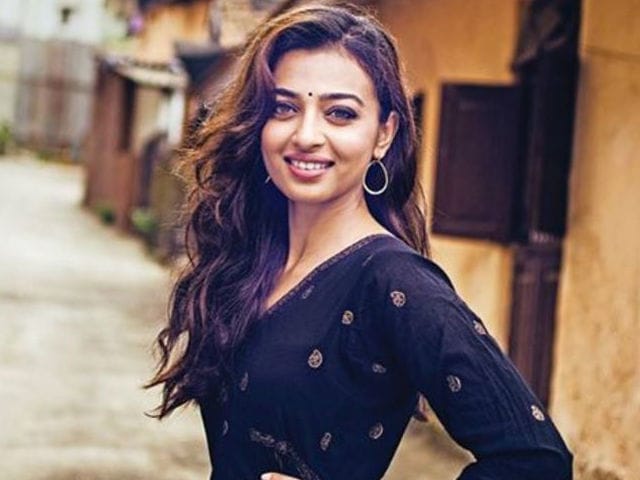 This image was posted on Instagram by Radhika Apte

New Delhi: Phobia star Radhika Apte said that a genuine love for acting is what brought her to the film industry and not the dream of becoming a big Bollywood star.

Considered to be one of the most talented actors in the industry, Radhika has proved her mettle as a performer time and again be it Shor In the City, her role in Badlapur, Hunterrr or short film Ahalya.

"Bollywood is a business more than an art industry. One has to play the game others play to carve your own path. For me, my journey is not planned. I have been here for a while. I work because I really love working," she said.

In Phobia, her first solo lead, the actress will be seen in the role of a traumatised woman scared to venture out of her home.

Radhika said working on the movie was physically draining. "This is my first solo film. I was fine with the whole concept. But physically it was traumatic at times to shoot in the same closed location for long hours. The toughest part was to film the panic attack sequences. It takes a lot from your body as you have to breath in a certain manner."

The 30-year-old actress said she does not consciously opt for unconventional roles but tries to choose the best of what comes her way.

"I don't follow norms in my life. They don't make sense to me. I do whatever I feel or what makes me happy and feels right. A lot goes in my mind while choosing a role. Choosing unconventional roles is not a conscious decision. I choose the most exciting and challenging role from the options I have," she said.

The Manjhi: The Mountain Man actress said an actor's real worth lies in the fact that they keep experimenting.

"As an actor our job is to do a lot of different roles. If one is doing same kind of roles throughout their career then they are not an actor anymore," she added.

She bagged the best actress award in an international narrative feature honour at this year's Tribeca Film Festival for her performance in anthology film Madly but Hollywood is something she is not looking up to right now.

"To get work in world cinema is not an easy task. Things don't work that fast. If things work out for me I will be very happy, but right now nothing special is there," she said.

Phobia, directed by Pavan Kirpalani, revolves around Mehak, an artist by profession, who is suffering from agoraphobia. Produced by Eros International and Next Gen Films, the movie will hit theaters this Friday.