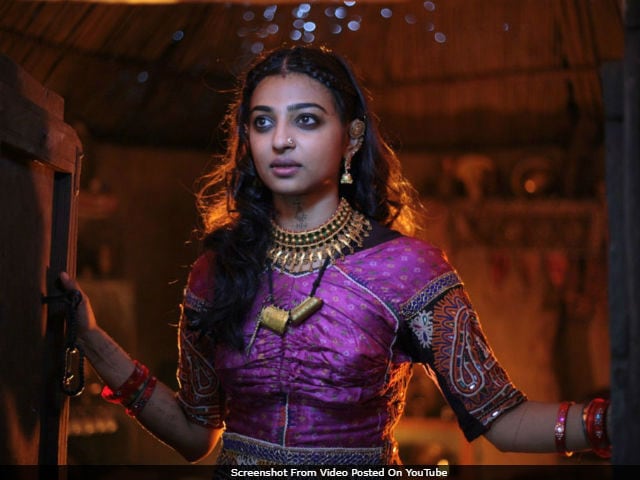 Musician Leslie Lewis rocked the night with some of his personal numbers which are yet to see the daylight but were exclusively played at the extravaganza which ended on Tuesday.

Before the winners were announced, late actor Om Puri was remembered.

The festival honoured Narayan for his work in Fine Arts.

There were a total of 29 categories of awards.

Best Producer was won by Pragati Kolage for her first Marathi film Palyadwasi.

Best Debut Director was bagged by William Gonzalez for She, The Sergeant Matache.

Promoted
Listen to the latest songs, only on JioSaavn.com
Best Green Film, Stolen River, which is based on Indian river Ganga by Christina Danka.