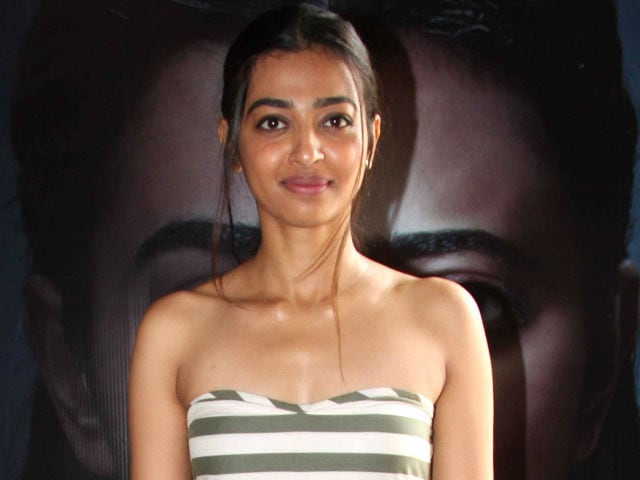 New Delhi: One would think that after her edge of the seat performance in Badlapur, actress Radhika Apte would be flooded with great scripts. Turns out that the talented actress was offered other films instead.

"Sex comedies! That's what they offered me. I could never understand why would I be offered those. Just because I stripped in the film? It was quite weird," said Radhika, who is promoting her upcoming film Phobia these days.

"It's a subject that we deal with in our day to day life but something that isn't given too much importance," she said about Phobia.

How does she deal with the 'fear' of being typecast?

Phobia, directed by Pavan Kirpalani, releases on May 27.