Raabta's Sushant Singh Rajput Is Not 'Seduced' By Money And Fame

Sushant Singh Rajput said: "There was a time when I used to go to shopping malls so that people would recognise me and ask for photographs and all but now that seduction for money and fame has gone" 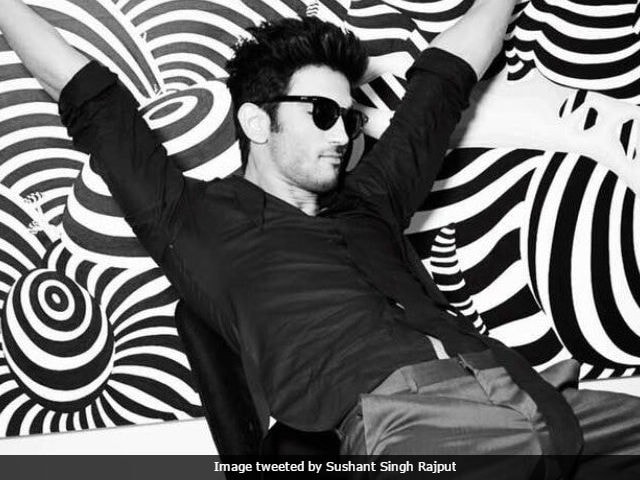 New Delhi: Sushant Singh Rajput says that he's not "seduced" by money and fame and now the Raabta actor only wants "good work." Sushant told news agency IANS: "Obviously, when you are living in a small room sharing with six other boys, you want a proper house for yourself, a car so that you can get rid of the crowd of local train and public transport. Now, I have them all so, all I want is good work." Sushant worked in television show Pavitra Rishta and was later cast by Abhishek Kapoor in Kai Po Che. "There was a time when I used to go to shopping malls so that people would recognise me and ask for photographs and all. You know you look for little attention as a television actor, but now that seduction for money and fame has gone."

Sushant, who was critically acclaimed for playing the role of Indian cricketer M S Dhoni, told IANS: "I started acting because I wanted to play or act someone else. I am acting myself all the time, in life. That was getting a little boring. So, I started acting, and getting paid for it. That, I found interesting."

Sushant's next film is Raabta which is directed Dinesh Vijan and also stars Kriti Sanon. Of the film's plot, Sushant said: "The story has captured two eras. In one, I am playing a happy-go-lucky man who falls in love with a girl. And in the other part, I am playing the character of a warrior. The story is quite different and the characters don't have a reference point."


Raabta uses the theme of reincarnation but in reality Sushant doesn't believe in rebirth. "When I sleep for six to eight hours a day, I don't know who I am during that time. How can I recall who was I in my previous birth or if at all I was?"

Promoted
Listen to the latest songs, only on JioSaavn.com
Raabta releases on June 9.

Ahead Of World Mental Health Day, Deepika Padukone Shares A Glimpse Of Her Conversation With Abhinav Bindra