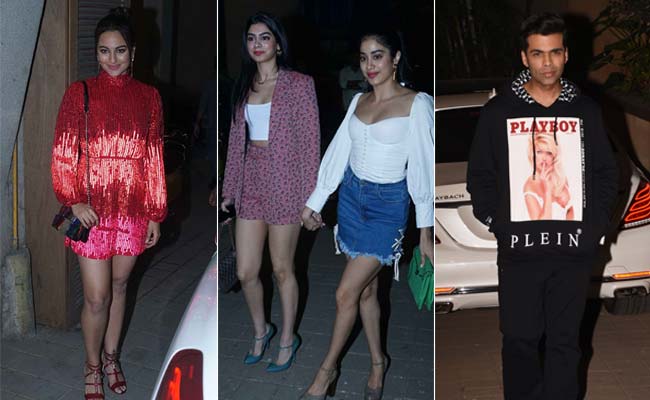 Celebrities arriving at the birthday bash

It was filmmaker Punit Malhotra's 37th birthday and the who's who of Bollywood was present at the bash which took place in Mumbai on Saturday night. Janhvi Kapoor, Khushi Kapoor, Karan Johar, Manish Malhotra, Sonakshi Sinha, Nushrat Bharucha, Kartik Aaryan, Tara Sutaria, Ananya Panday and Tiger Shroff were among others who were part of the star studded party. Flashbulbs popped incessantly as the celebrities started arriving. Birthday boy Punit Malhotra also walked in for a photo-op outside the party venue. Bollywood stars put their most fashionable foot forward at the birthday bash. Janhvi Kapoor checked in at the party with sister Khushi. Janhvi was dressed in a white top and denim skirt while Khushi wore a floral print outfit. 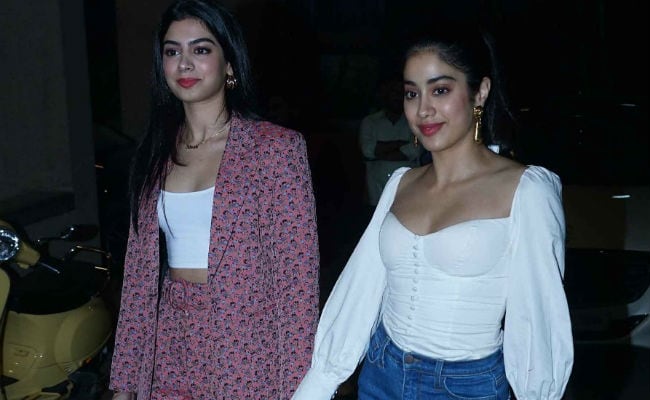 Punit Malhotra's Students, Tiger Shroff, Ananya Panday and Tara Sutaria arrived to wish the filmmaker on his birthday. While Tiger was casually dressed in shirt and denims, Ananya Panday wore a green velvet outfit. Tara Sutaria, who will also make her Bollywood debut in Punit's Student Of The Year 2 along with Ananya looked stunning in a black outfit. 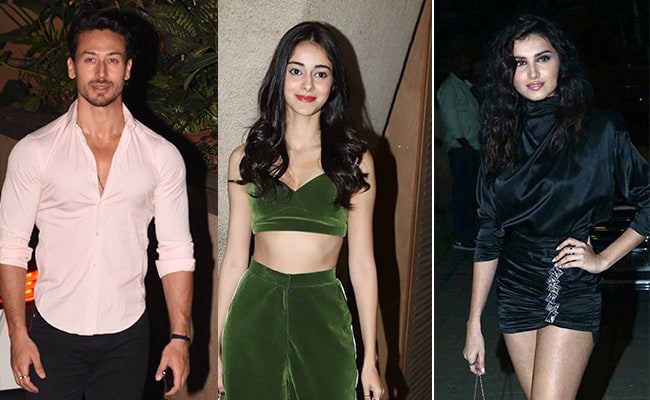 Celebrated fashion designer Manish Malhotra, who happens to be Punit's uncle, was also joined him for his birthday celebration. Filmmaker Karan Johar was also photographed outside the party venue. 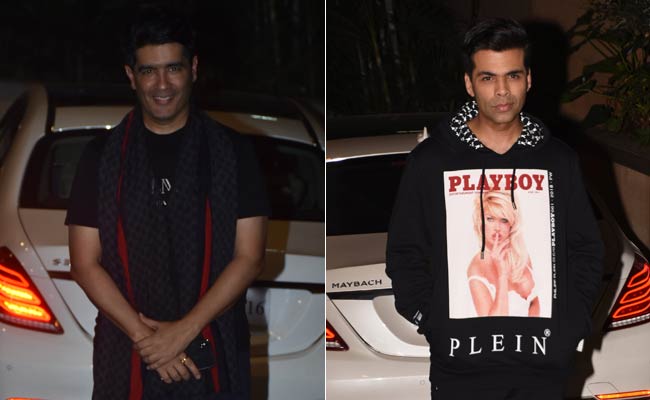 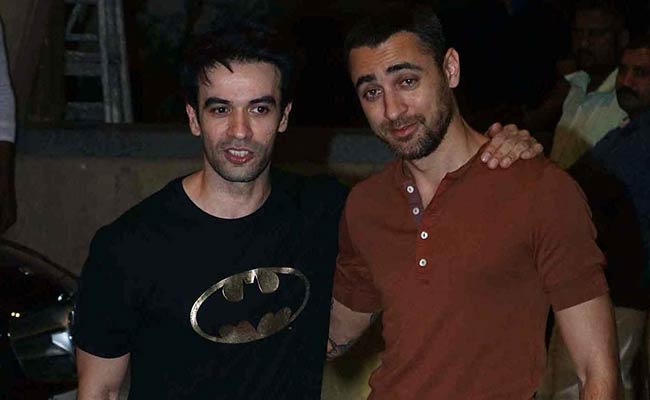 Raveena Tandon arrived at the party with husband Anil Thadani. Raveena looked gorgeous in white top and pants. She was all smiles for the paparazzi waiting outside. 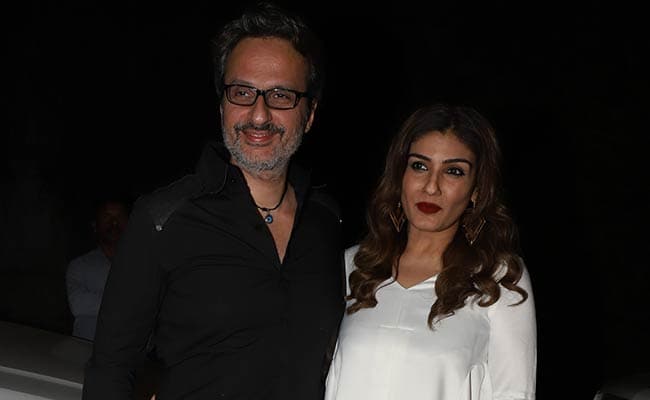 Pooja Hegde, Vaani Kapoor, Badshah,Sanja Kapoor and his wife Maheep, Shashank Khaitan, Mohit Raina were some of the other celebrities who attended Punit Malhotra's birthday party. 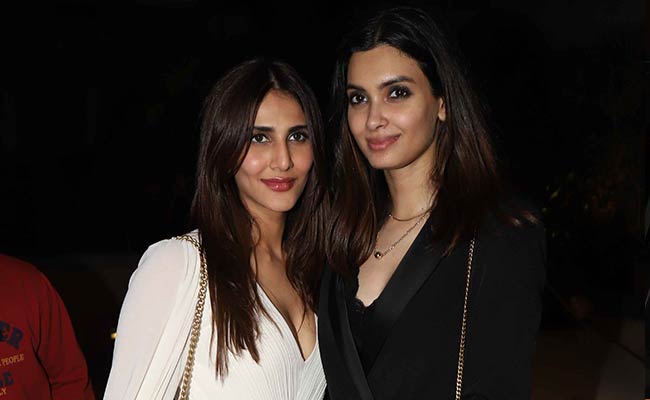 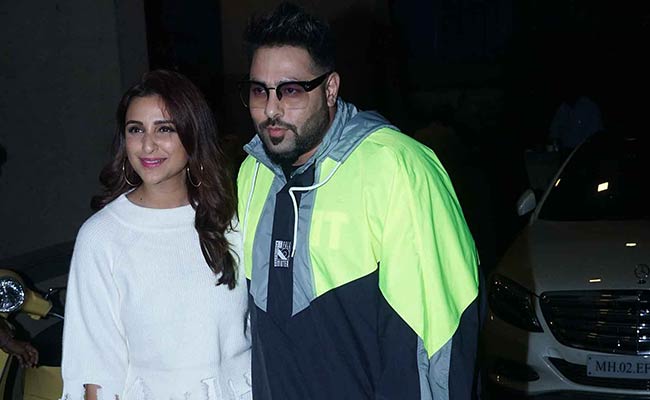 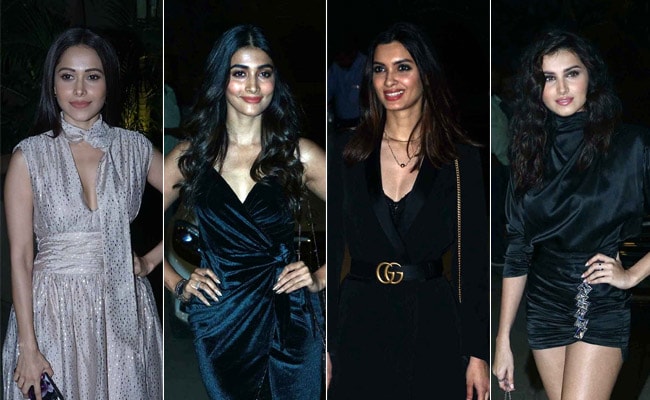 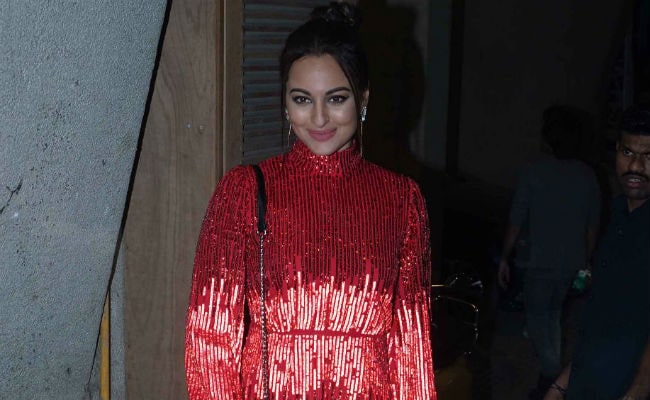 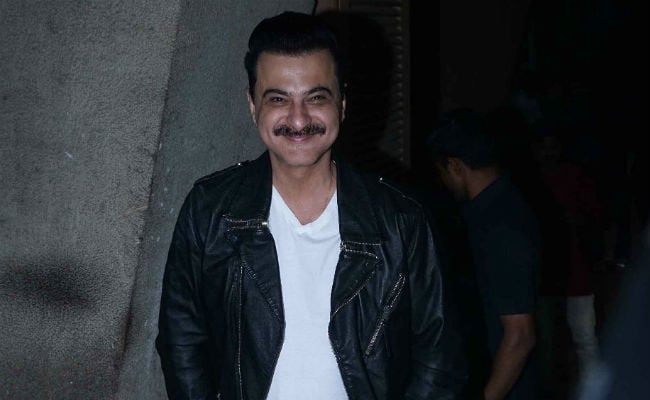 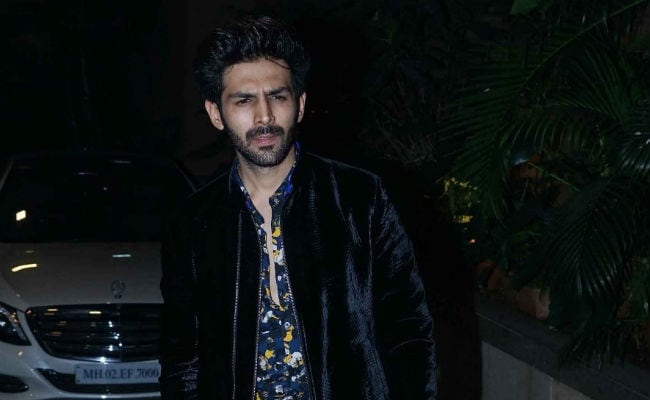 Punit Malhotra is currently shooting for The Student Of The Year 2, which is expected to release in May this year.