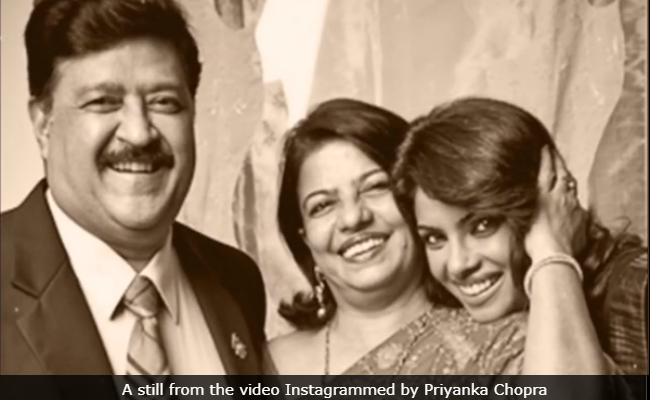 Priyanka Chopra wished her late father Dr Ashok Chopra on his birth anniversary in the most beautiful way possible. The 36-year-old actress shared a short video clip with photographs of her father on social media. Priyanka captioned the post: "Dad. You are so missed. Happy birthday. Always and forever." The video beautifully showcases all the special moments, right from his childhood days, to the big days of his life as Michael Bolton's Fathers And Daughters Never Say Good Bye plays in the background. The post received lots of love from Priyanka's Instafam and over 11 lakh likes. Several celebrities including Priyanka Chopra's fiance Nick Jonas liked the video. Priyanka Chopra lost her father to cancer in the year 2013. The actress was extremely close to him and she even sports a tattoo on her wrist that reads: "Daddy's lil girl."

Dad. U r so missed. Happy birthday. Always and forever.

Earlier this month, Priyanka visited her mother Madhu Chopra's house in Mumbai, where she chanced upon an old photograph of her father and shared it on her Instagram story. She wrote: "My Daddy.. My inspiration. I miss you tonight dad." 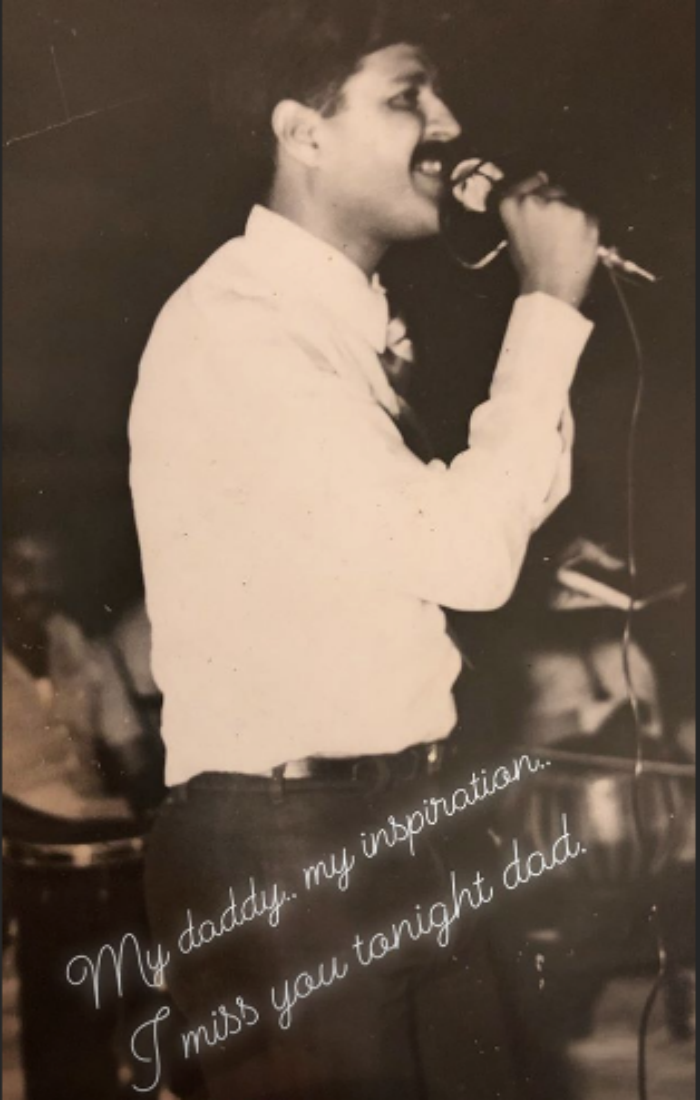 Priyanka Chopra recently got engaged to American singer Nick Jonas in a traditional roka ceremony at her Mumbai residence, which was followed by a grand engagement party.

Priyanka is currently shooting for Shonali Bose's film The Sky Is Pink in Mumbai. The film also stars Farhan Akhtar and Zaira Wasim. The actress celebrated her engagement on the sets of the film while Nick and his parents Denise Miller-Jonas and Paul Kevin Jonas left for the US on Monday.