Nick Jonas has touched down in India, folks. He landed in Mumbai on Thursday night with his parents 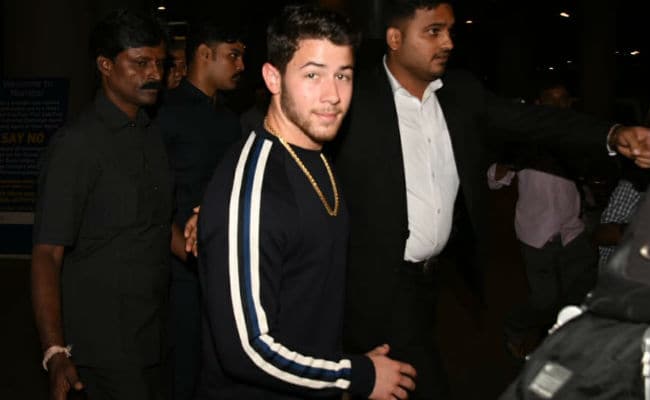 Nick Jonas has touched down in India, folks. He landed in Mumbai on Thursday night with parents Kevin Jonas Sr and Denise Jonas. Nick Jonas, 25, who is rumoured to be engaged to Priyanka Chopra, 35, has apparently come to India for their engagement party, which is said to take place over the weekend at the actress' Mumbai home. Nick was photographed exiting the airport and his parents followed him. They left the place in one car and Priyanka had reportedly come to receive them. On Thursday, E! News had reported that Nick's family members will also come to India for the party. "Nick Jonas and his immediate family are traveling to India this weekend to attend an engagement party hosted by Priyanka's family. It's going to be the first time that their families intermingle and get to know each other," a source told E! News.

Take a look at Nick Jonas' pictures at Mumbai airport. 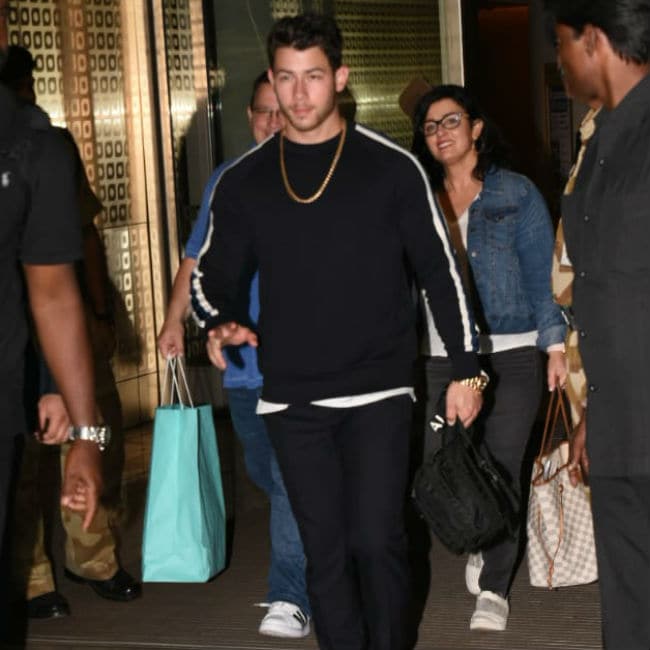 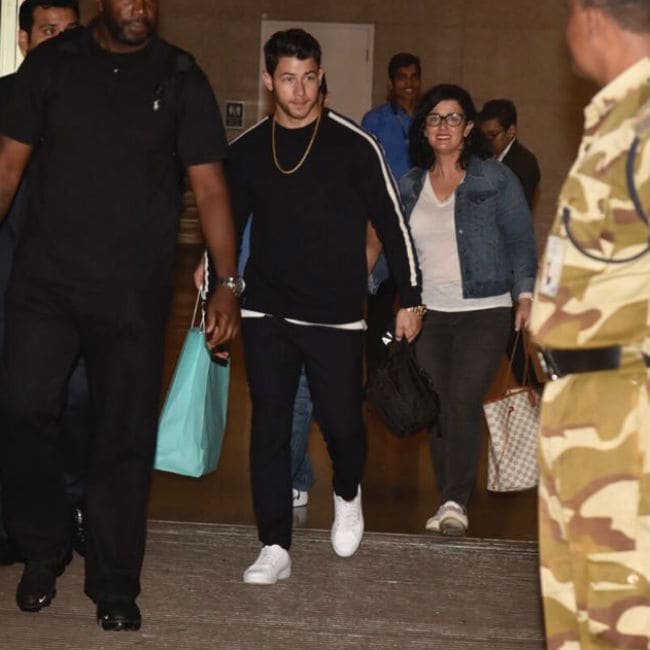 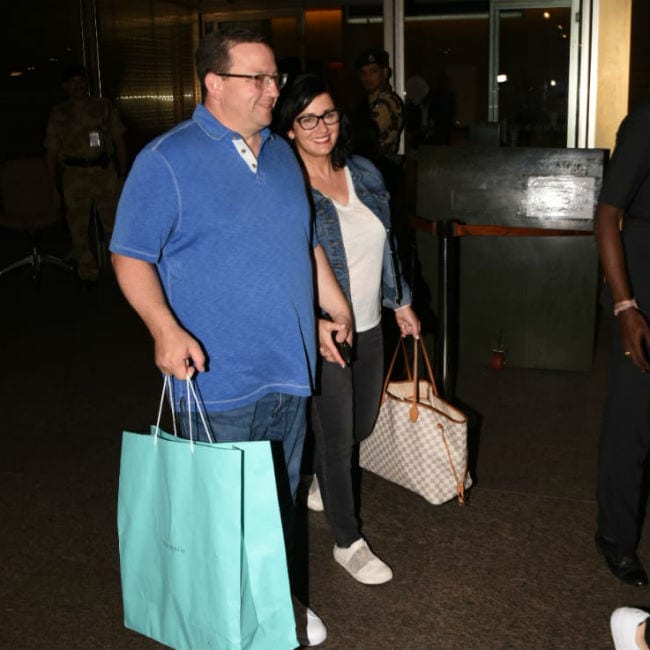 Nick Jonas' parents at the airport

Later, his parents were seen outside Priyanka's home. 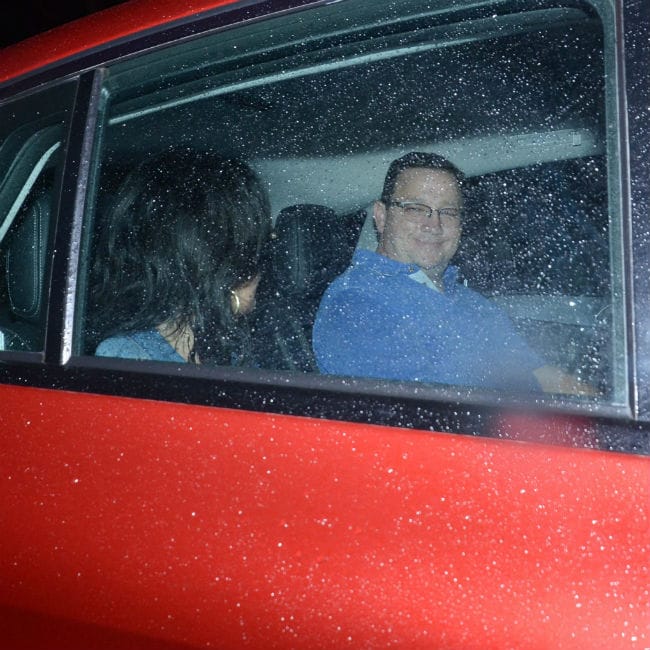 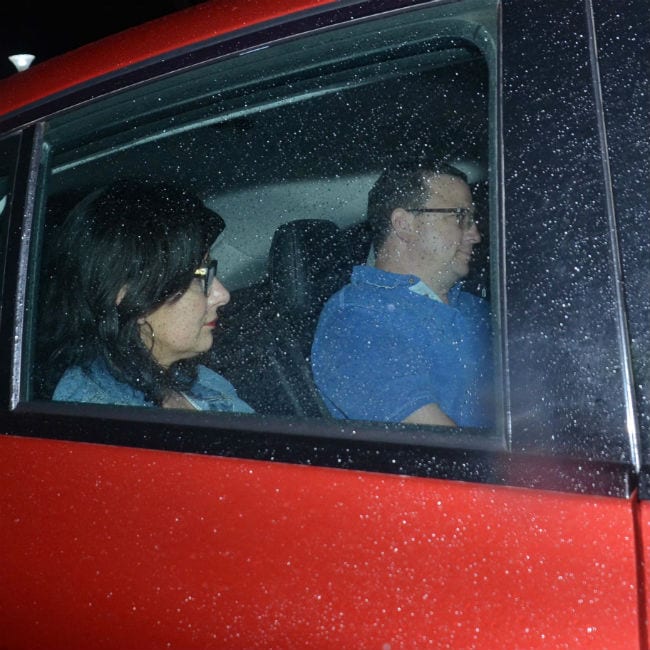 According to reports, Priyanka and Nick got engaged in London in July, after having dated for a couple of months. Nick had reportedly proposed to Priyanka on her 36th birthday in London.

At the reported engagement party, the duo will meet everyone and celebrate together. "It's a tradition for them to meet before the wedding and Priyanka's family insisted on hosting the Jonas family in their country. Priyanka wants everything to be traditional to respect her family's values, and definitely an Indian wedding. Priyanka and Nick are excited for everyone to meet and to celebrate. Everything is very secretive but guests are expected to head there starting tomorrow. All of the plans are moving quickly and Priyanka and Nick do not want to have a long engagement," the source told E! News.

However, there is no official confirmation from both the families about the rumoured engagement or the party.