In Priyanka Chopra's Instagram story, Nick Jonas can be seen wearing a t-shirt which has "Namaste" imprinted on it 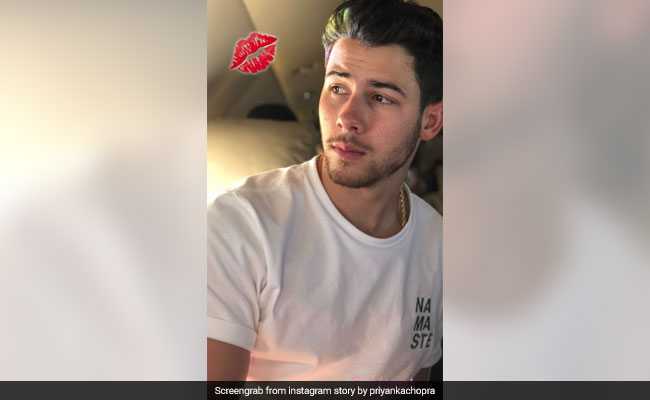 Priyanka Chopra might be in Mexico (going by her Instagram story) but her heart is clearly stuck in the US (for obvious reasons). For those who don't know what we are talking about, well Priyanka Chopra shared a picture of her fiance Nick Jonas on her Instagram story on Thursday and cute can't even begin to describe to it. The 36-year-old actress shared an oh-so-adorable photo of Nick Jonas and accompanied it with a kiss sticker. BTW It is not just the couple's social media PDA that caught our attention, the "Namaste" imprint on Nick's t-shirt is equally cute. 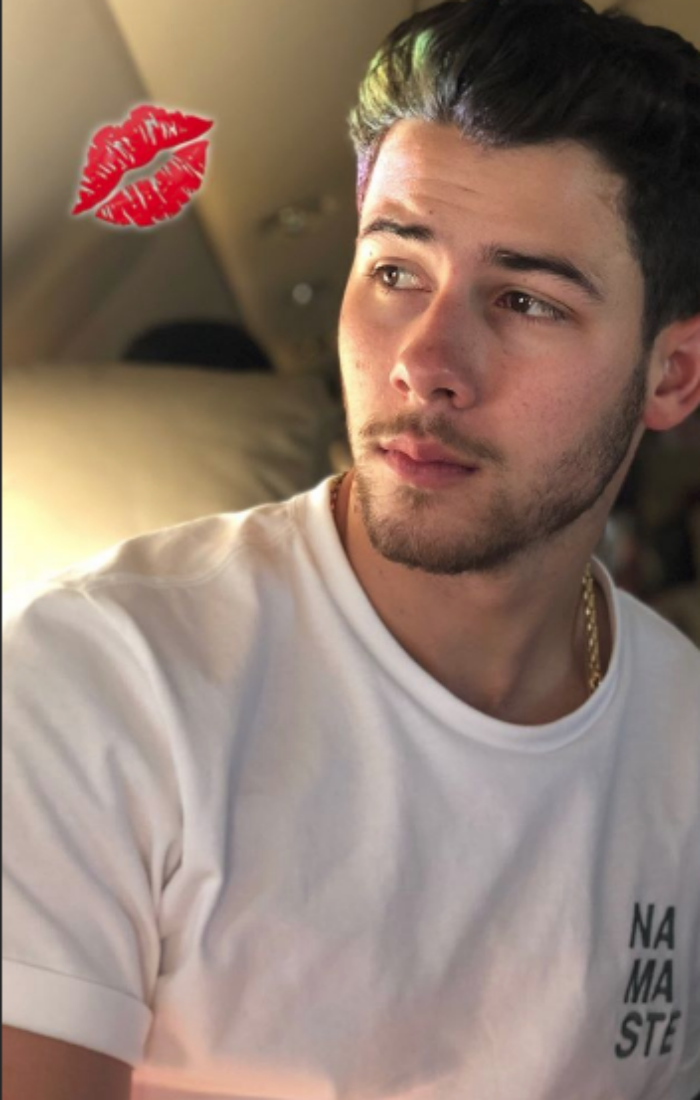 Priyanka Chopra also shared another picture from Mexico on her Instagram story and wrote: "Hola Mexico!" She also wrote: "Looks like The Sky is Pink (which is also the name of her upcoming film). 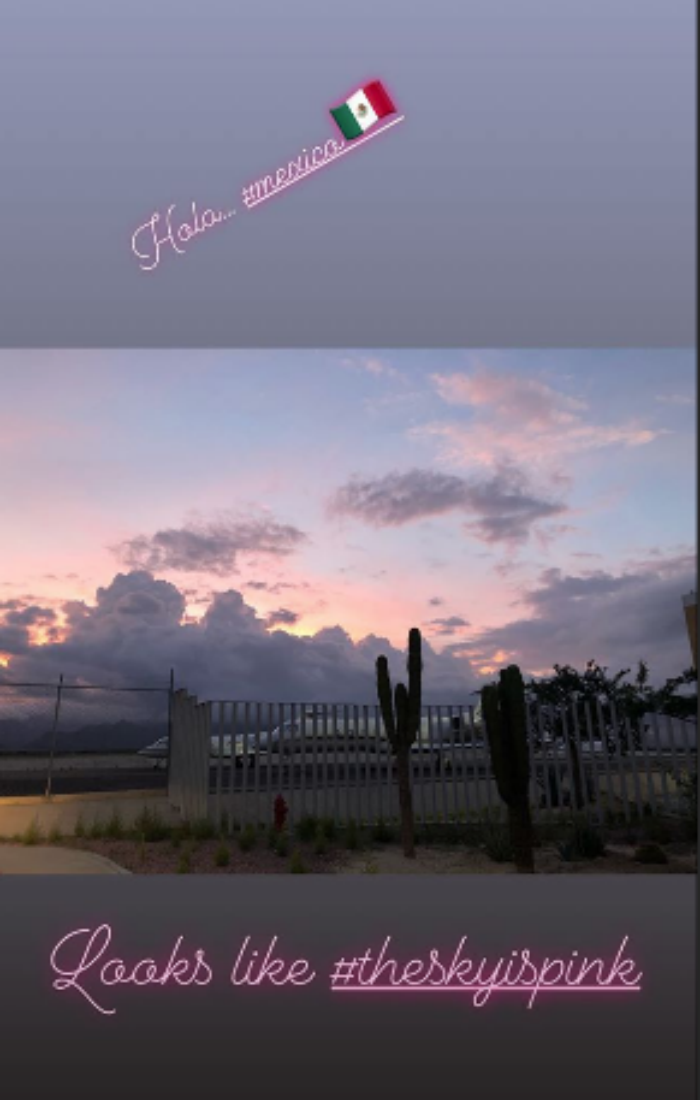 Priyanka Chopra and Nick Jonas got engaged in a traditional roka ceremony in Mumbai on August 18 this year. On Wednesday, Nick Jonas' mom Denise Jonas gave us a sneak peek into the fun-filled roka ceremony by sharing a video on her Instagram profile, in which she and Priyanka's mom Madhu Chopra can be seen grooving to the Punjabi song 3 Peg by Maan.

Thank you @madhumalati for being patient with my lack of dance skills! I miss you. #engagementparty

After their roka ceremony and a grand engagement party in Mumbai, the newly engaged couple was spotted at a Malibu eatery over the weekend. We got a glimpse of the couple's brunch date through their fan clubs on social media.

@priyankachopra and @nickjonas were spotted out for brunch at Nobu, Malibu.

Priyanka Chopra recently warped the first schedule of Shonali Bose's The Sky Is Pink, co-starring Farhan Akhtar. Priyanka will be seen playing the role of Zaira Wasim's mother in the film.