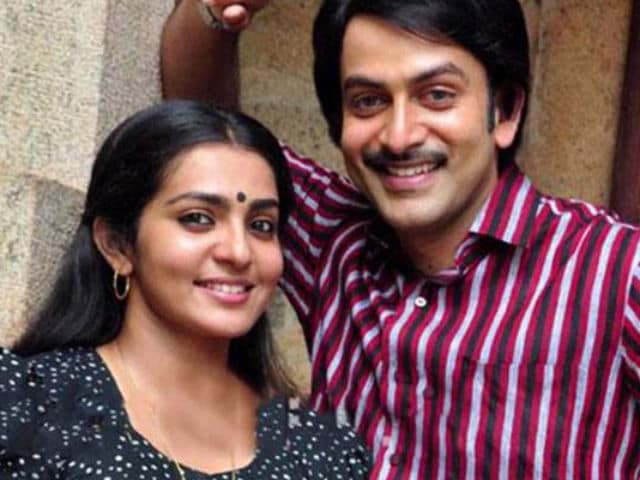 Chennai: My Story will see Prithviraj and Parvathy, the successful lead pair of Ennu Ninte Moideen collaborates again to take us on a romantic voyage across Portugal. Director Roshini Dinaker who will be making her debut with the film reveals that this journey of the lead pair will be an intense play of emotions and that the timeless Portugal backdrop is crucial to move the story forward. 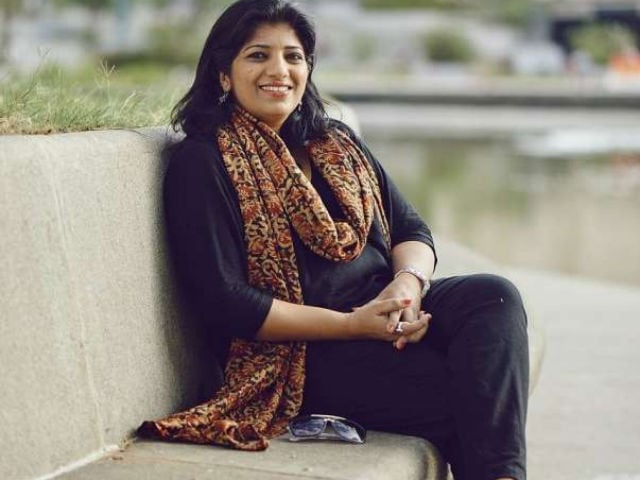 "Have you ever had a memory of a friend/ lover impact the way you experience your day-to-day life? The experience of having that memory so close that you can feel it like a real person?" Roshini asks and smiles, "That will be the crux of My Story."

So, how did a costume designer with over 15 years of experience in the Southern film industry decide to debut in direction? "For years, I have been reading scripts. I don't just give a set of costumes for the leads, I get involved in creating characters for a film. It's destiny that I am directing this movie." She believes that the characters of Jay and Tara will lure us in as well. "They are very real and you will definitely fall in love with Tara," Roshini affirms. 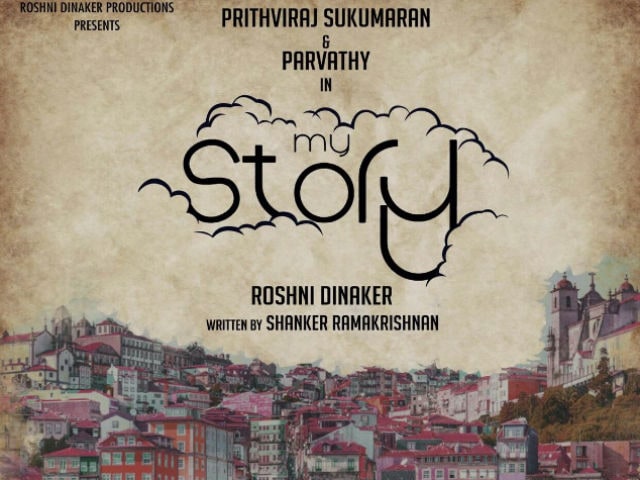 Promoted
Listen to the latest songs, only on JioSaavn.com
Hollywood actor Roger Narayan (The Man Who Knew Infinity) will also make his debut in Malayalam with this flick. The shoot of My Story will commence in Portugal by last week of October.