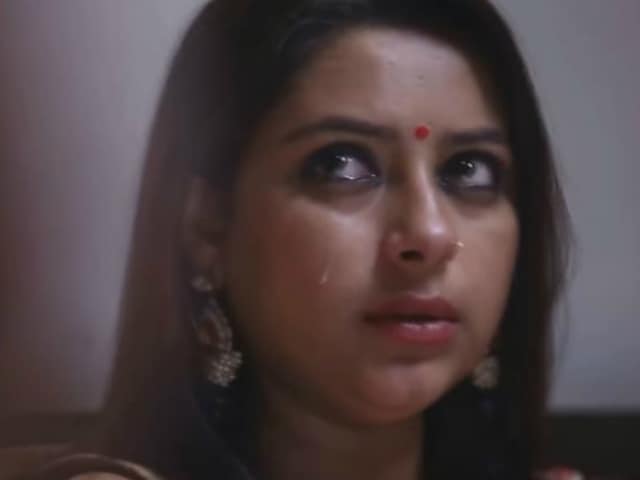 New Delhi: The short film, Hum Kuchh Kah Na Sakey, on late television actress Pratyusha Banerjee has been officially released on her first death anniversary, April 1. The 18-minute short film, which also received a stay order procured by Pratyusha's boyfriend Rahul Raj Singh, stars the late actress and her television friend Kamya Punjabi, as narrator. The short film has an uncanny resemblance to what Pratyusha was going through in her last few days and how the several downs in her relationship affected her. The movie was shot by Pratyusha few months before she hung herself to death in her Oshiwara home last year.

Kamya Punjabi along with Hum Kuchh Kah Na Sakey director, Neerushaa, and Pratyusha's parents held a press conference after the release of the movie. The Banoo Main Teri Dulhann actress there confirmed that the money from the short film "will go to Pratyusha's parents" only.

Promoted
Listen to the latest songs, only on JioSaavn.com
Just after the release of the trailer of the film, Rahul Raj claimed that Pratyusha never shot for any film. "What film is she talking about? How and when did she shoot this film with Pratyusha? I've a record of all of Pratyusha's activities in the months before I lost her. She was always with me. We went together to Ranchi and then to Goa. When did Pratyusha shoot this so-called film with Kamya?" DNA quoted Rahul as saying. Kamya later denied Rahul's allegation and told SpotboyE that: "Does it matter what he says? He floated a story in the media many months ago that he is sending me a legal notice because I have defamed him. That legal notice never reached me. What he says carries no weight at all. Frankly, I don't want to give Rahul any importance."

Pratyusha Banerjee started her career on the small screen in a supporting role in 2010 show Rakt Sambandh. The same year she was cast as Anandi in Balika Vadhu. Three years later she quit the show and participated in Jhalak Dikhhla Jaa continued by Bigg Boss 7. Pratyusha and Kmaya met each other on the reality show Bigg Boss.