Prateik Babbar 'Took Inspiration From His Past' For Mulk 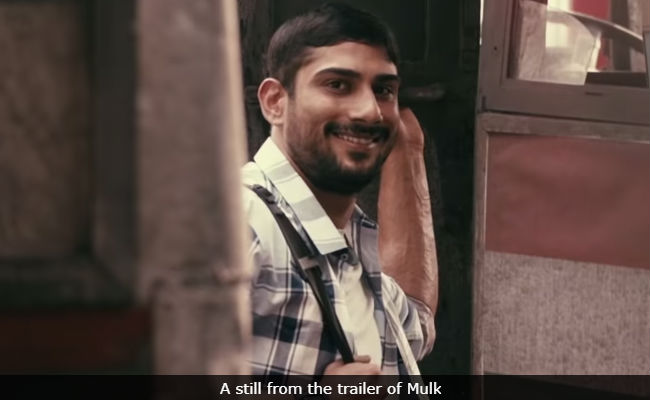 Actor Prateik Babbar says that to play the role of a terrorist in his upcoming film Mulk he took inspiration from that phase of his life when he was in the company of 'wrong people.' Speaking to mid-day, Prateik Babbar, who battled drug abuse for several years, said: "I hung around with the wrong people and did all the wrong things that I could possibly do. I took inspiration from that phase of my life to play this character." Prateik Babbar, son of actors Raj Babbar and Smita Patil, came clean about his battle drug addiction in 2016. At that time Prateik had said that he hoped to re-integrate into the society by telling the truth.

In Anubhav Sinha's Mulk, Prateik Babbar's character is killed during a shootout after a terrorist attack for which he was one of the co-executors. After his death, his family members are branded traitors and are put on trial. Prateik told mid-day that he was interested in "exploring the character of a terrorist." Prateik, who was last seen in Baaghi 2, said: "I researched on David Headley (one of the terrorist responsible for the 2008 Mumbai attacks) by watching videos made on him, and also read the book The Mind of A Terrorist: The Strange Case of David Headley. I also watched a lot of movies and shows, including the British drama, The State."

Mulk also features Rishi Kapoor and Taapsee Pannu. Mr Kapoor plays Prateik's onscreen father, who is put on trial to prove he is a patriot after his son was accused of being terrorist while Taapsee plays the role of the lawyer committed to prove the family's innocence.

Watch the trailer of Mulk: