"I am disappointed with those who propagated false news that CBFC has asked for blurring shots in Ford v Ferrari," said Prasoon Joshi 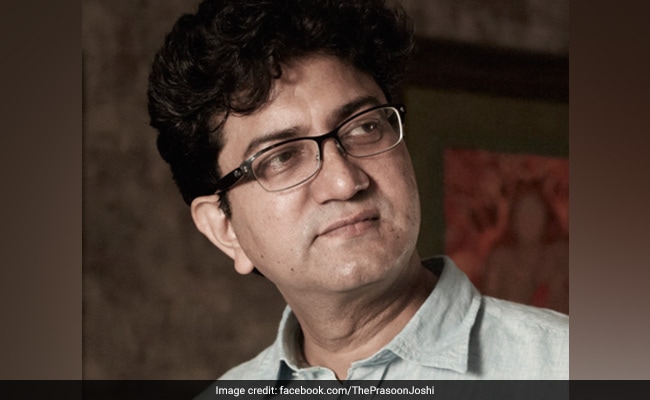 "The blurring has nothing to do with CBFC," said Prasoon Joshi. (Image courtesy: ThePrasoonJoshi)

CBFC chairman Prasoon Joshi on Thursday rubbished the reports that the board had asked the makers of Hollywood movie Ford v Ferrari to blur the sequences with alcohol in the film, calling the media reports "false news," reported news agency PTI. The Central Board of Film Certification (CBFC) head clarified the blurring of shots was done "voluntarily by the makers" of the sports drama and had nothing to do with the body. Ford v Ferrari, starring Christian Bale and Matt Damon, hit the Indian screens on November 15. The film revolves around the feud between Henry Ford II and Enzo Ferrari as they both competed to win Le Mans World Championship in France in 1966.

Reports last week claimed the CBFC had asked the makers to blur out images of liquor bottles and glasses with alcohol. "This is to clarify once and for all that CBFC never asked the makers of Ford v Ferrari to blur any shots in the film. I am disappointed with those who propagated false news that CBFC has asked for blurring shots in Ford v Ferrari," Prasoon Joshi said in a statement on Thursday, reported PTI.

He added that unfortunately such reports reflect on such "motivated people" who make attempts to "circulate news without verifying it." Joshi reiterated: "The blurring was done voluntarily by the makers and has nothing to do with CBFC."

Though the CBFC didn't ask the makers to blur the alcohol content, it did ask that four expletives be "muted or replaced" as well as an addition of anti-tobacco disclaimer.