George Michael died from natural causes on Christmas Day in 2016 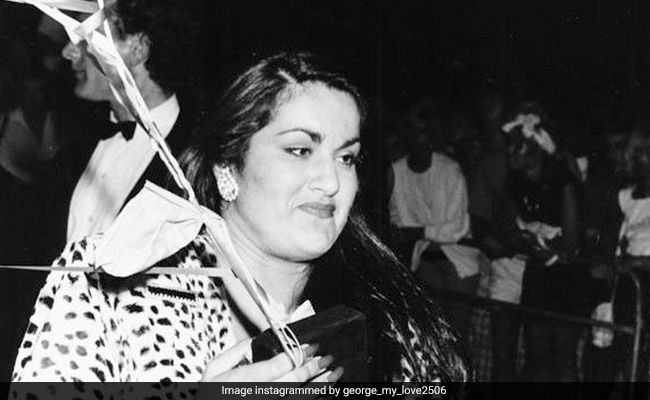 The sister of the late British pop icon George Michael was found dead on Christmas Day, three years to the day after the singer-songwriter died, the family and police said Friday. Melanie Panayiotou, 55, was found dead by her sister Yioda Panayiotou on Wednesday at her home in north London, according to reports. "We can confirm that very tragically Melanie has passed away suddenly," the family's lawyer John Reid said in a statement. "We would simply ask that the family's privacy be respected at this very sad time," he added, noting there would be "no further comment." George Michael died from natural causes at his home in central England on Christmas Day in 2016. The former Wham! star, who enjoyed a 35-year career punctuated by years of drug-taking, was 53.

Michael, whose real name was Georgios Kyriacos Panayiotou, sold more than 100 million albums throughout his career, producing hits including Last Christmas and Wake Me Up Before You Go-Go.

He was reportedly close to both his sisters, leaving millions of pounds and parts of his sizeable estate to them in his will.

With the third anniversary of his death approaching, the family shared a statement on Michael's official website heralding the love still shown for him by fans. Melanie Panayiotou was a hairdresser and makeup artist, who reportedly used to travel with her brother on tour to cut his hair.

London's Metropolitan Police Service said it had been called by an ambulance crew at around 7:35 pm (1935 GMT) on Wednesday to "reports of the sudden death of a woman, aged in her 50s." It added: "The death is not being treated as suspicious by police. A report will be compiled for the Coroner into the circumstances."