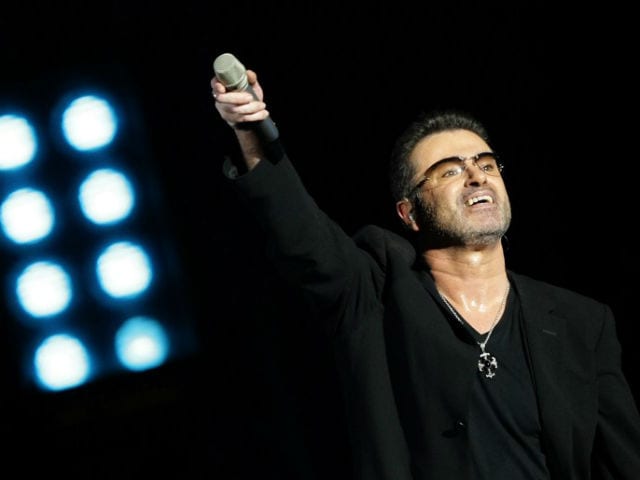 New Delhi: British pop icon George Michael, who was found dead at his home on Christmas Day, died of natural causes, a coroner announced on Tuesday, reported news agency AFP. The cause of death was dilated cardiomyopathy with myocarditis and fatty liver, according to Darren Salter, senior coroner for Oxfordshire, west of London. Soon after his death in December, The Last Christmas hitmaker's publicist said in a statement: "It is with great sadness that we can confirm our beloved son, brother and friend George passed away peacefully at home over the Christmas period." The 53-year-old singer was a two-time Grammy Award winner.

The investigation is now closed with no need for an inquest, AFP quoted the coroner as saying. An initial post-mortem examination Mr Michael, who enjoyed a 35-year career punctuated by years of drug-taking, proved "inconclusive" pending further tests.

Mr Michael's partner Fadi Fawaz had earlier said he had found the star "lying peacefully" in bed at his home in the village of Goring on the River Thames west of London. Michael's publicist had been keen to quell reports of foul play, saying "there were no suspicious circumstances".

The singer's funeral can now take place after three months of tests. Born Georgios Kyriacos Panayiotou to a Greek Cypriot father and English mother in north London in 1963, Michael shot to fame with the band Wham!, with his high school friend Andrew Ridgeley in 1981.

George Michael was best known for his 1980s hits Last Christmas, Freedom, Careless Whisper and Wake Me Up Before You Go Go. He's won various awards over a career spanning three decades. His last album Symphonica topped the charts in 2014.

Promoted
Listen to the latest songs, only on JioSaavn.com
At the Grammys this year, singer Adele paid tribute to the late music legend George Michael.

Sarkar 3 Song Angry Mix: Do Not Mess With Amitabh Bachchan. Here's Why