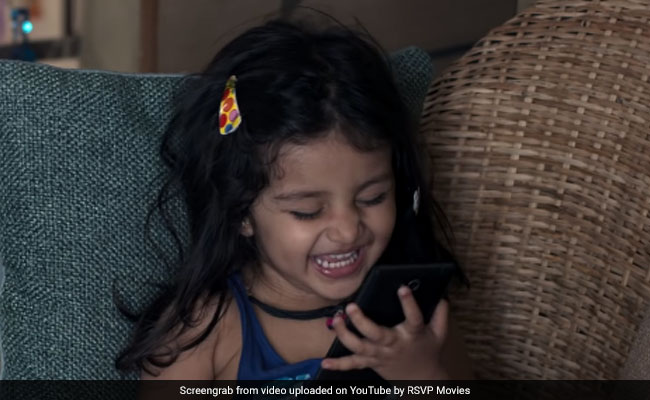 Circumstances lead to a two-year-old girl being trapped alone in an apartment, who has no way to escape. This can be "any parent's worst nightmare". "Based on a true story", the riveting trailer of Pihu is guaranteed to leave you on the edge of your seat. Pihu is directed by National award winning director Vinod Kapri, and the trailer, which runs a little over two minutes promises to leave you intrigued. The trailer begins with Pihu (the protagonist) moving around the house cheerfully but soon you realise that she is on her own. The trailer shows the two-year-old locking herself inside the refrigerator playfully, switching on the gas to warm her roti and even standing at the edge of her balcony. By the end of the trailer, you might just end up squinting your eyes.

Ronnie Screwvala and Siddharth Roy Kapur, under their banners RSVP and Roy Kapur Films respectively, are co-producing Pihu. "It's always thrilling to come across directors who want to tell stories that disrupt the status quo using bold new narrative styles," Siddharth Roy Kapur had said in an earlier interview to news agency IANS.

Speaking about his film, director Vinod Kapri had earlier said: "In the beginning, my dear friend Late Kirshan Kumar trusted my dream and Pihu was born. Later, the way Sid (Siddharth Roy Kapur) and Ronnie adopted Pihu, it's no lesser than a fairy tale for me. I'm glad that it is now safe and in the hands of those who understand cinema in its true sense."

The film is set to hit the screens on November 16.