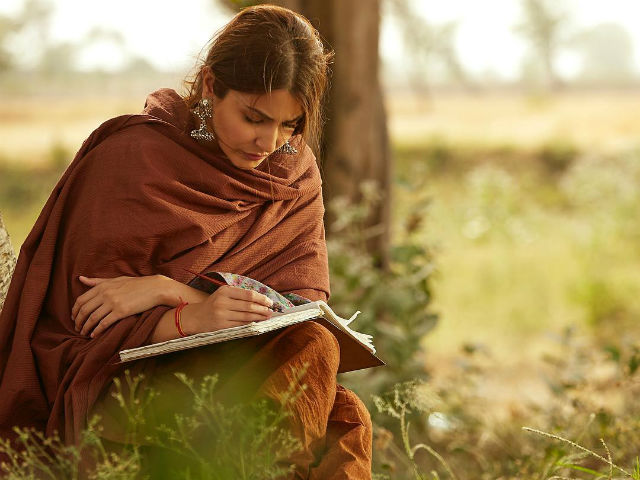 In his review for NDTV Movies, Saibal Chatterjee gave Phillauri three out of five stars. He wrote, "The film is an unconventional Bollywood entertainer that is watchable all the way. It does not rely on star power. It does not rely on star power and draws its strength instead from an off-kilter screenplay that for once might make you want to believe in the existence of ghosts." Mr Chatterjee further wrote that Phillauri is inspired by Tim Burton's 2005 animated film Corpse Bride..

Promoted
Listen to the latest songs, only on JioSaavn.com
Phillauri is Anushka's second film as a producer after NH10. After Philluri, Anushka and Diljit are all set to star in Kaneda.

Anushka Sharma is currently busy filming Imtiaz Ali's next film with Shah Rukh Khan in Punjab while Diljit Dosanjh will be seen as a superhero in Anurag Singh's Super Singh.