Pawan Kalyan's Next Will Be Called Katamarayudu 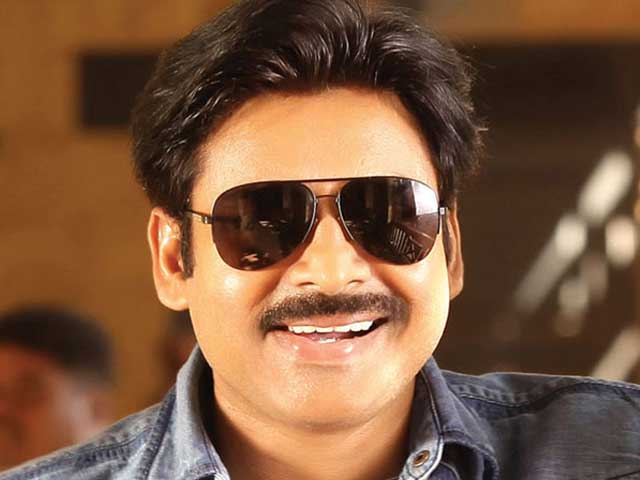 A file photo of Pawan Kalyan

Chennai: The title of actor Pawan Kalyan's upcoming Telugu film, a remake of Tamil blockbuster Veeram, is Katamarayudu. The makers announced on the occasion of the star's 46th birthday.

In an official statement, the makers confirmed the title as Katamarayudu, inspired from the song Pawan sang in his 2013 Telugu blockbuster Attarintiki Daaredhia.

In the film, Pawan will be seen as a Rayalaseema factionist.

The film's shooting, which commenced last month and was subsequently delayed due to the actor's political commitments, will resume from this month.

Promoted
Listen to the latest songs, only on JioSaavn.com
To be helmed by Dolly, the project will feature Shruti Haasan as the leading lady.