Pawan Kalyan's Katamarayudu to Go on Floors in September 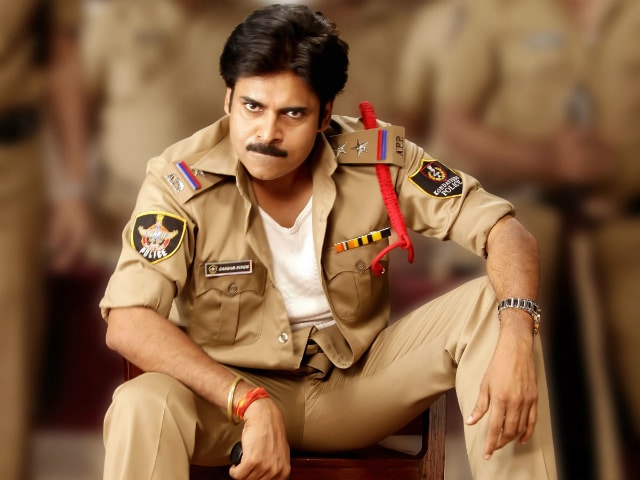 Pawan Kalyan in a poster of Gabbar Singh.

Hyderabad: Actor-politician Pawan Kalyan's next Telugu film Katamarayudu, a remake of Tamil blockbuster Veeram, will finally start rolling here from next week, according to a source.

"The principal shooting starts from September 20 and Pawan Kalyan, who is relieved of all his political commitments, will join the sets on September 24. The first schedule will happen in Hyderabad," the source from the film's unit told IANS.

To be directed by Dolly, the project also stars Kajal Aggarwal. The rest of the cast is yet to be finalised.

The film is being co-produced by Pawan Kalyan along with close friend Sharrath Marar.