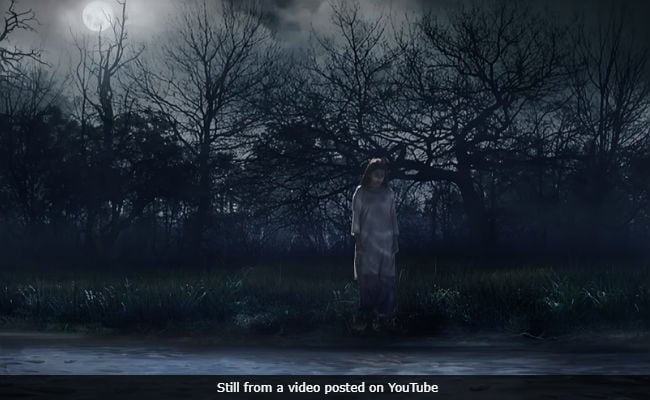 New Delhi: The fifth 'screamer' or teaser of Anushka Sharma's upcoming horror film Pari takes us into the wild and eventually scares the bejesus out of us. The screamer starts with a timid looking Anushka walking in a forest in the night (why does it always have to be night time?). She stops by the lake and looks at her reflection, which turns out to be that of the ghost (the gashed and bloodied face Anushka). As the music amplifies to alert the viewers of the climax of the paranormal activity, the fishes in the lake float to the surface - all of them are dead.

The screamers and trailer of Pari before this were equally terrifying. From the trailer of Pari, which released last month, it appears that Anushka will be seen in a double role - one that of a physically abused and traumatized woman and the other of the ghost, of course. Pari is Anushka Sharma's third film as producer after the critically acclaimed NH10 and box office debacle Phillauri.

Before screamer #5, Anushka and team Pari had shared a new poster of the film, which was an up close and personal encounter with the ghost version of Anushka.

Promoted
Listen to the latest songs, only on JioSaavn.com
Pari also stars Parambrata Chatterjee, Rajat Kapoor and Ritabhari Chakraborty and it is directed by Prosit Roy. The film will open in theatres on March 2.