Panipat Box Office Collection: Panipat made over Rs 13 crore over the weekend 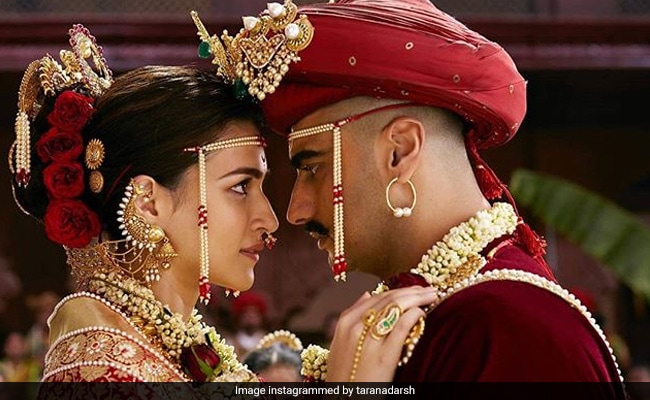 On Friday, Panipat clashed with Pati Patni Aur Woh at the box office, which has moved way ahead of the historical drama in the box office race. In four days, Pati Pati Aur Woh is at a score of Rs 41 crore.

Panipat opened to mixed reviews last Friday. In his review for NDTV, Saibal Chatterjee wrote Sanjay Dutt's entry lights up the film but only for a "tad" bit: "To be fair, Kapoor responds manfully to the challenge. However, the onerous effort that he needs to put in to make the character work slows down the film and undermines its impact. It is only when Sanjay Dutt surfaces late in the first half as the larger-than-life Abdali that Panipat perks up a tad only to quickly veer back into terrible tedium."