#OscarsSoWhite: What President Barack Obama Has to Say About the Debate 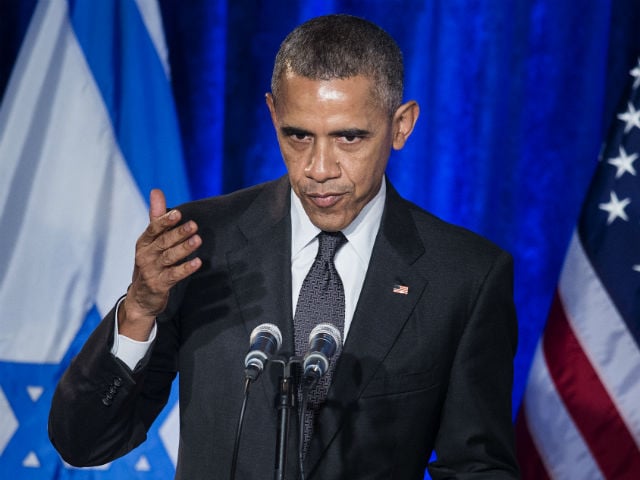 Barack Obama photographed at the at the Israeli Embassy. (Image Courtesy: AFP)

Washington: US President Barack Obama said that the controversy over this year's all-white Oscar nominations is a part of the broader issue and the country is grappling with it.

No ethnic minority actors or actresses were nominated for the top Oscar awards for the second time, sparking an outcry, and prompting the Academy of Motion Picture Arts and Sciences to announce reforms.

"I think that when everyone's story is told, then that makes for better art," Obama told regional television anchors.

"It makes for better entertainment. It makes everybody feel a part of one American family," he said, according to an ABC affiliate.

"I think, as a whole, the industry should do what every other industry should do, which is to look for talent and provide an opportunity to everybody. And I think the Oscar debate is really just an expression of this broader issue. Are we making sure that everybody is getting a fair shot," he added. (Also Read: Was #OscarsSoWhite Row a 'PR Nightmare' For the Academy?)