#OscarsSoWhite: Lupita Nyong'o Stands With 'Peers Who Call For Change' 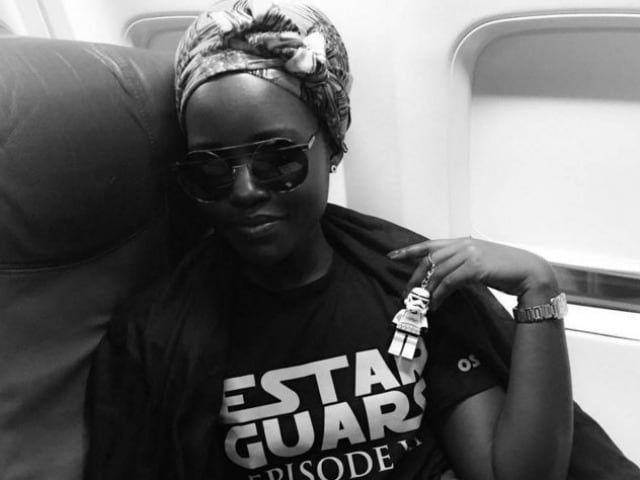 This image was posted on Instagram by Lupita Nyong'o

Los Angeles: Oscar-winning actress Lupita Nyong'o has joined the protest around the lack of diversity at 2016's Academy Awards nominations, saying she stands with her "peers who are calling for change".

This is what she posted on January 20:

All the four categories in acting have white nominees for the second year in a row, making the trend on Twitter - #OscarsSoWhite - resurface again. (Also Read: http://movies.ndtv.com/hollywood/george-clooney-reminds-academy-they-used-to-be-better-at-diversity-1267884)

The actress, who won the Oscar for best supporting actress for her role in 12 Years A Slave, also wrote, "The Awards should not dictate the terms of art in our modern society, but rather be a diverse reflection of the best of what our art has to offer today."

Actress Jada Pinkett Smith, filmmaker Spike Lee and Sharpton have called for a boycott of this year's awards show that is quickly gaining momentum, prompting Cheryl Boone Isaacs, president of the Academy of Motion Picture Arts and Sciences to issue a statement, calling for speedy changes in the Academy.