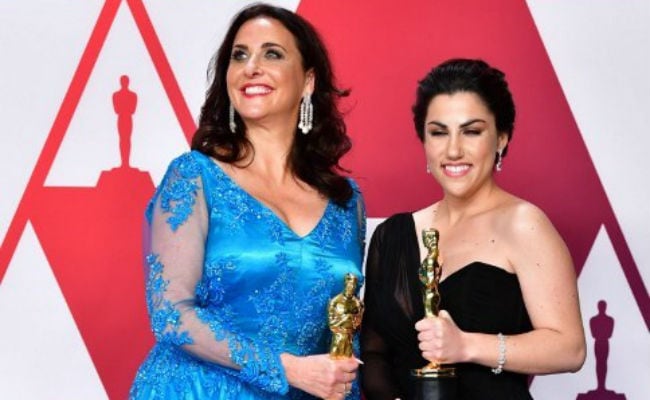 Amid the chaos and the grandeur of the 91st Academy Awards, a film on menstruation set in India and produced by an Indian covered itself in glory. Period. End Of Sentencewon Best Documentary Short, leaving India and social media thrilled. Period. End Of Sentence is directed by Iranian-American Rayka Zahtabchi and funded by female students of a Los Angeles school - but it's also produced by Guneet Monga and set in Hapur, Uttar Pradesh, making it's heart entirely desi. It was a rare moment of Oscar triumph for India, whose history with the Academy Awards has been patchy at best. 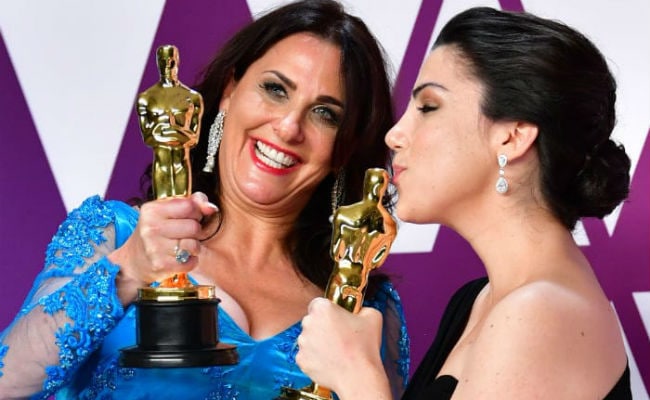 It is a history that began in 1957, when Mother India became the first ever Indian film to be nominated for a Best Foreign Film Oscar. It didn't win; nor did Mira Nair's Salaam Bombay in 1988 nor Aamir Khan's Lagaan in 2001. But while Indian films were finding it hard to make a dent, individual achievement was honoured more than once. In 1983, Bhanu Athaiya won an Oscar for designing the costumes of that year's Best Picture, Gandhi. Nine years later, Satyajit Ray received an Honorary Oscar. 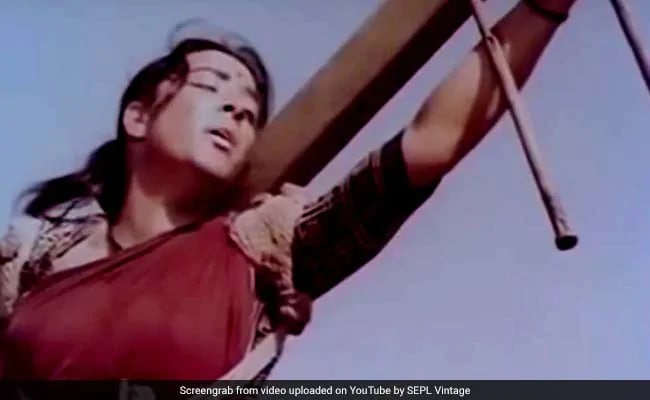 A still from Mother India.

India's annus mirabilis at the Academy Awards came in 2009, when Slumdog Millionaire swept the Oscars. Not only was the film set in India, telling an Indian story and featuring a largely Indian cast that included Anil Kapoor, it also brought actual wins - A R Rahman won Best Original Score and Best Original Song; Resul Pookutty won Best Sound Mixing. Just to tie it all up in a nice neat bow was an Oscar for Smile Pinki, which won Best Documentary Short - the same category as Period. End Of Sentence. 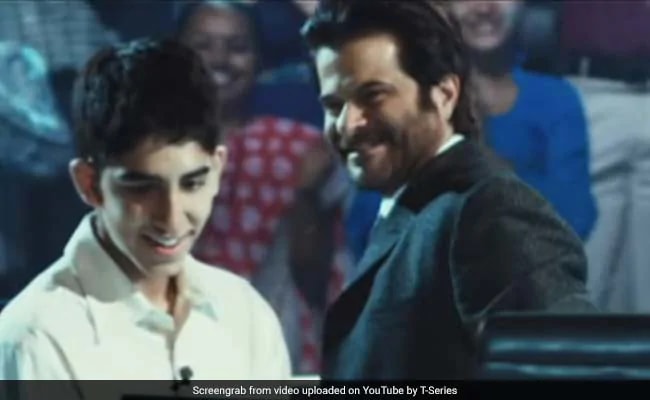 Dev Patel and Anil Kapoor in a still from Slumdog Millionaire.

Gandhi and Slumdog Millionaire weren't the only India-connect films to have been to the Oscars. David Lean's adaptation of A Passage To India, featuring in its cast Victor Banerjee, Saeed Jaffrey and Roshan Seth, was nominated for 11 Oscars in 1984. In 2013, Life Of Pi, starring Tabu and Irrfan Khan, was a popular nominee. Singer Bombay Jayashri's Pi's Lullaby lost the Best Original Song Oscar to Adele's Skyfall theme song. In 2017, Lion, the true story of an Indian boy who was adopted by an Australian couple, netted an acting nomination for Indian-origin star Dev Patel, among other nods. The star of the red carpet that year was eight-year-old Sunny Pawar, who played the young version of Dev Patel's character and who flew home from Los Angeles to a blockbuster reception in Mumbai after the Oscars. 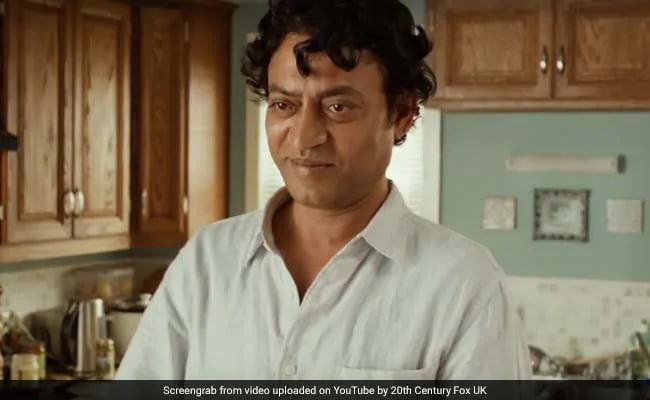 Irrfan Khan in a still from Life Of Pi.

And there was the Priyanka Chopra factor. Two years in a row, the Baywatch star burnt up the red carpet in glamorous gowns, one of which was enshrined in Google search immortality; one year, she presented. This year, there was no Priyanka at the Oscars themselves but she did make it to the coveted Vanity Fair after-party with husband Nick Jonas. 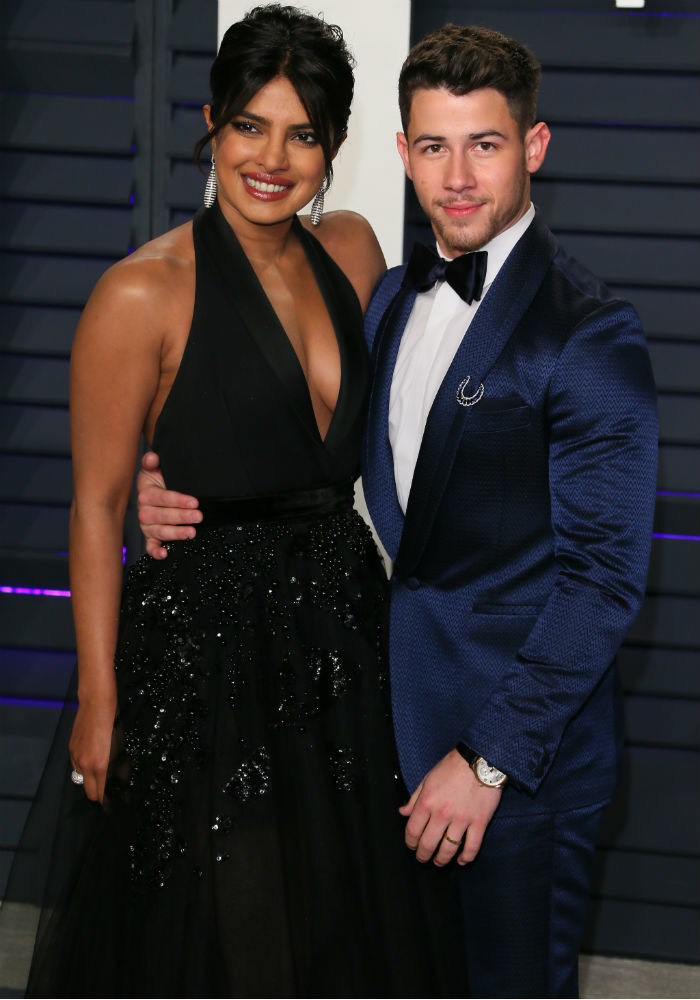 None of which compensates for the lack of an Oscar-nominated Indian film despite recent worthies such as Court and Village Rockstars. We live in hope.