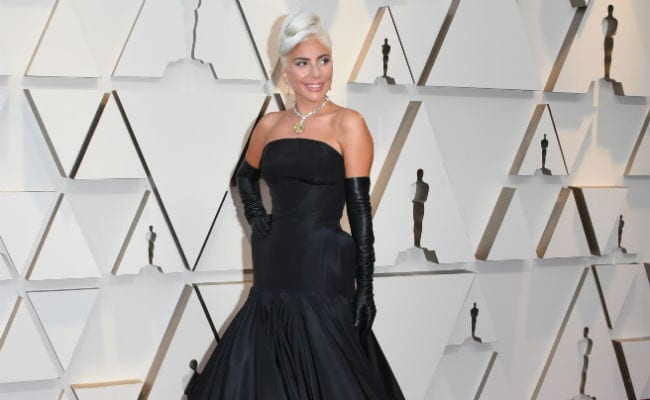 Hollywood's biggest stars strutted their stuff on the Oscars red carpet Sunday, and a few trends emerged: old school glamour, metallic gowns, lots of pink, trousers on the women... and one stunning gown on a man.

Here is a look at some of the top looks from Tinsel town's biggest night:

Ready for their close-up

The top nominees on Sunday night arrived on the red carpet looking fierce -- and ready to have their moment.

Glenn Close, who has swept the prizes this awards season ahead of Sunday night, is looking to win her first Oscar for best actress for her devastating work in The Wife.

For her possible moment in the sun, Close opted for a glittering gold long-sleeved Carolina Herrera gown and marching cape -- looking ready to claim the statuette. 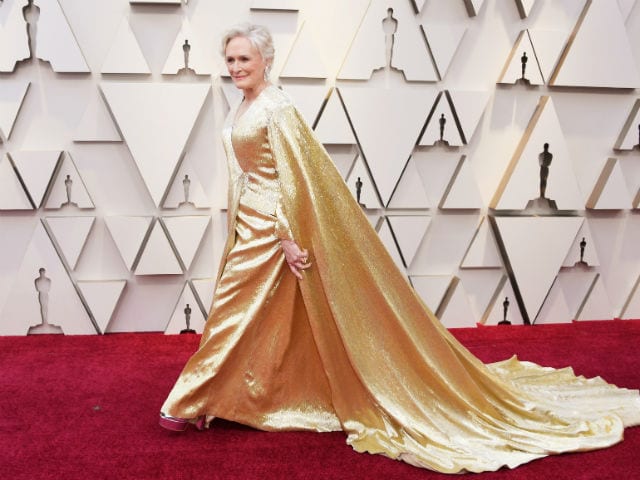 Regina King, a favourite to win the best supporting actress prize for her turn in If Beale Street Could Talk, turned heads in a strapless white gown with delicate beading, a long train -- and a very high leg slit. 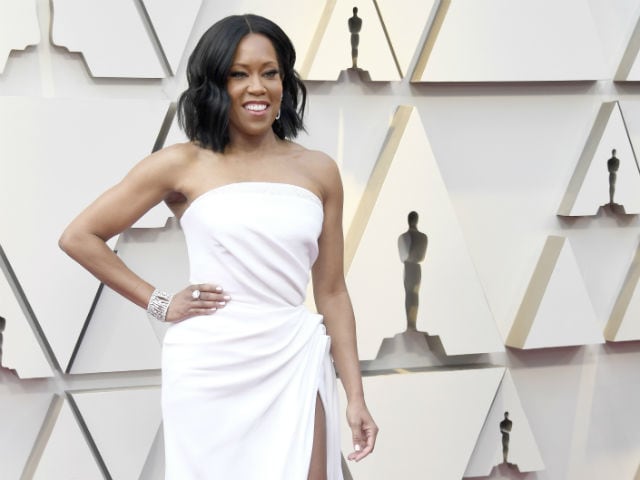 She told E! on the red carpet that she chose to wear Oscar de la Renta because her film represented the "fabric of America," as did the designer.

Lady Gaga, a double nominee for best actress and best original song for A Star Is Born, oozed Hollywood glamour in a strapless black Alexander McQueen gown with elbow-length gloves, her hair swept up in an elegant twist. 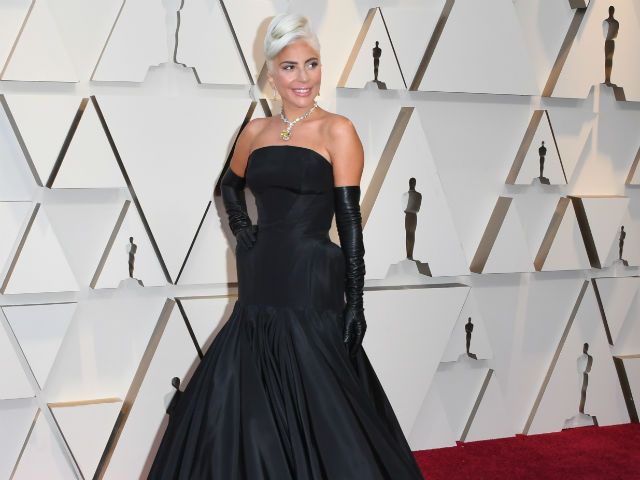 Shades of pink were red hot on the red carpet.

Angela Bassett (Black Panther) slayed in a one-shouldered Reem Acra gown with a bold slit that hugged her curves, and finished the look with a jewel box of a clutch.

Grammy-winning country singer Kacey Musgraves, who is presenting an award on Sunday, and actresses Linda Cardellini (Green Book) and Helen Mirren all went for oodles of romantic pink tulle.

Even home organizing guru Marie Kondo -- she who sparks joy for millions -- hit the red carpet in a joyful pink dress.

A hand for the men

This awards season, Hollywood's leading men came into their own on the red carpet, turning heads with bold colours, floral prints and even in-your-face harnesses (we're looking at you, Timothee Chalamet).

Veteran director Spike Lee, nominated for the first time for best director and best picture for his race drama BlacKkKlansman, rocked the purple once again, as he did at the Golden Globes and Baftas.

On his hands: brass knuckle rings spelling out LOVE and HATE.

Actor Stephan James, the star of If Beale Street Could Talk, went for a three-piece red velvet Etro suit, while best supporting actor nominee Richard E. Grant (Can You Ever Forgive Me? chose a burgundy dinner jacket with black lapels.

Of course, the red carpet featured its share of gorgeous princess gowns, but the women of Tinseltown also showed that they can rock a suit just as well as the men.

Awkwafina (Crazy Rich Asians), who will present an award, donned a sparkly pale purple pantsuit from DSquared, the blouse sealed with a floppy pussy bow.